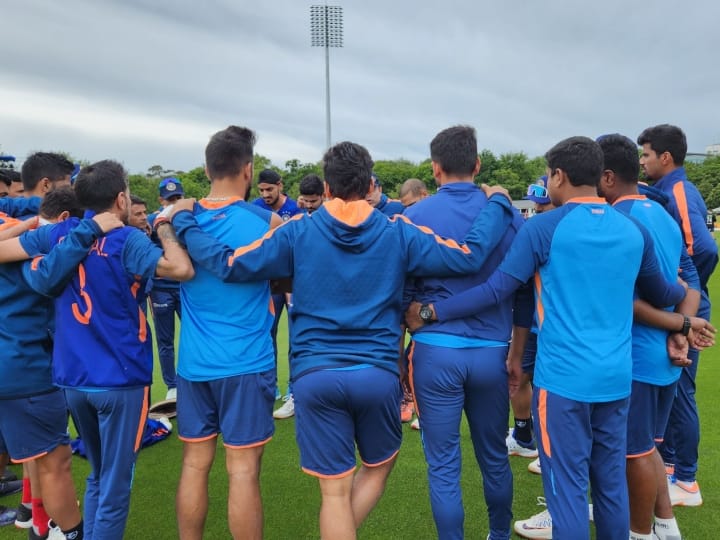 The ODI series against New Zealand is very important for the Indian cricket team. For India, this is such a series that by winning it, it can become the pinnacle of ODI cricket. To reach the top of the International Cricket Council (ICC) ODI rankings, you will need to beat New Zealand 3-0. If Team India has this charisma, they will become the number 1 team in ODIs. By the way, if seen from India’s point of view in international cricket, the next 55 days are very important. If all goes well during this time, India can take the top position in all three cricket formats. Let us tell you which plan India will have to work under to get the top spot in all three formats.

The ODI series between India and New Zealand starts from Wednesday. Whose first match will be played at the Rajiv Gandhi International Stadium in Hyderabad. This series is important for India to rank first in the ICC ODI rankings. If Team India is to get the top spot in the ICC ODI Rankings, then they will have to sweep the Kiwis 3-0. India currently sits fourth in the ICC ODI Rankings with 110 rating points. On the other hand, if we talk about T20, Team India is currently at number one. But the victory in the T20 series against New Zealand will give him more strength to continue at number one.

India will play the next test series against Australia in February-March. The Kangaroo team will be touring India to play a four test series. To become number 1 in the tests, the Indian team will need to beat Australia at least 2-0 or 3-1 in the test series. If the Indian team has this charisma, they will reach number one in the ICC test rankings. India currently sits at number two in the Tests with 115 rating points. In this way, if India beats New Zealand in the ODI and T20 series, while Australia in the Test series in the next 55 days, they will take first place in all formats in the ICC rankings.