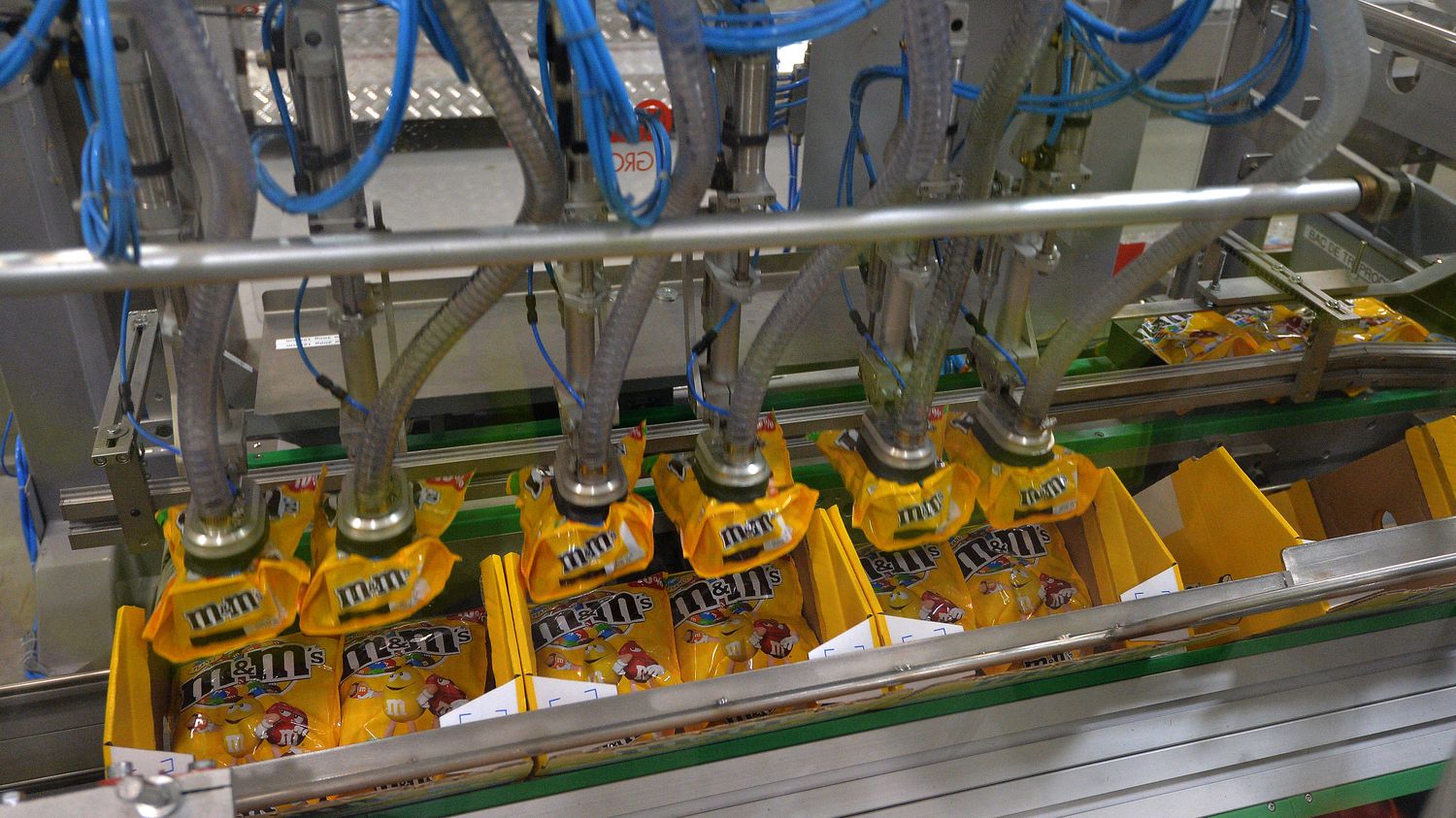 Last year, M&M’s refreshed the look and personality of its mascots. The aggressive red M&M’s in ads just got kinder. The orange, the famous peanut, is now less anxious. The green character with feminine features saw her boots replaced by sneakers when the brown stiletto heels lost a few millimeters.

The green one (old version):

The green one (new version):

A makeover swallowed crooked by some. Like Tucker Carlson, one of Fox News’ star hosts. “Less sexy is progress! M&M won’t be satisfied as long as all of its animated characters retain something appealing,” he got carried away.

“They have to be totally androgynous, you don’t want to have a drink with them. When you’re no longer attracted, we’ll have reached equity!”

But it took, finally, the appearance of “Violet”, in a campaign on feminism, to ignite social networks. Quickly, some denounced the “wokism” of the brand with these new characters. On Fox News, host Martha McCallum blasted the brand: “It’s the kind of thing that makes China say, ‘yes, keep focusing on that, keep giving people M&Ms of all colors while we’re taking all the minerals from the planet’.”

A message from M&M’S. pic.twitter.com/EMucEBTd9o

On Monday, in a slightly ironic statement, Mars Wrigley, M&M’s parent company, said it realized that “even the shoes of a confectionery could be controversial”. Therefore, it puts its mascots to rest for an indefinite period. Popular comedian Maya Rudolph will now serve as the face of the little chocolate-covered candies. “A person capable of bringing all of America together”hopes M&M’s.

We’re so excited to welcome Maya Rudolph! Our new Chief of Fun already has so much planned. pic.twitter.com/jYbY0M0sh0

South Africa squad announced for ODI series against England, find out which players got a place