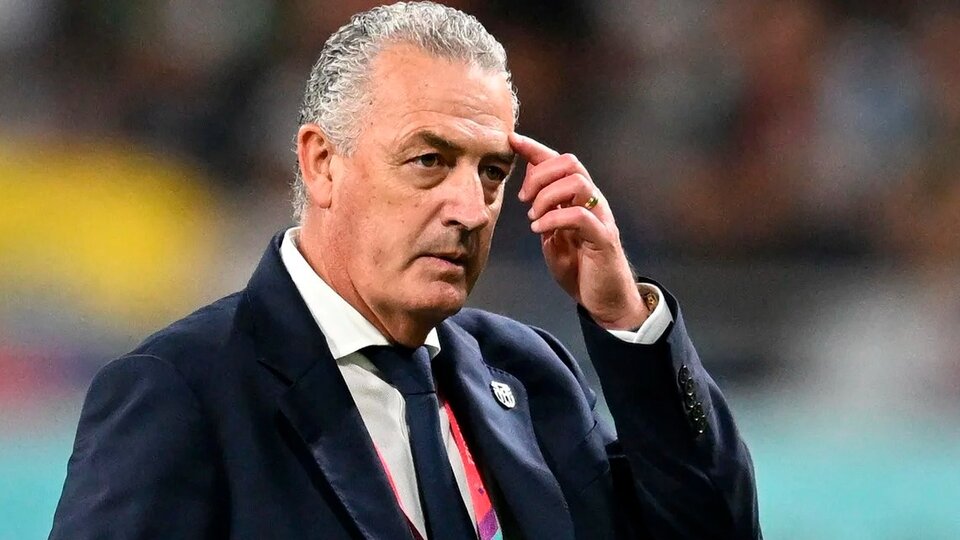 Gustavo Alfaro “ceased to be” coach of Ecuadorposition for which he was hired in 2020, As reported this Thursday the Ecuadorian Football Federation (FEF), which thanked him for participating in the Qatar 2022 World Cup.

“After some conversations between the Federation and Professor Gustavo Alfaro, the parties have decided to be free to evaluate and seek new options for the benefit and development of their interests,” the entity said in a statement.

Alfaro, 60, was announced as DT of the tricolor in August 2020 to replace the Dutchman Jordi Cruyffwho spent six months in office without leading a single training session due to the Covid-19 pandemic.

Led by the Argentine strategist, Ecuador returned to play in the World Cup, in which they finished third in Group A with 4 pointsbehind the Netherlands (7) and Senegal (6) and above the host Qatar (0).

The contract with Alfarowhich concluded after the Ecuadorian participation in Qatar 2022, it was for about 1.6 million dollarsaccording to the president of the FEF, Francisco Egas.

In the Alfaro era, the Ecuadorian team also took part in the Copa América of Brazil 2021, in which he reached the quarterfinals.

the eff indicated that he “is proud, thanks and congratulates the great process of Qualifying for the World Cup Qatar 2022, and the important participation of our players and our Coaching Staff in the recent World Cup event“.