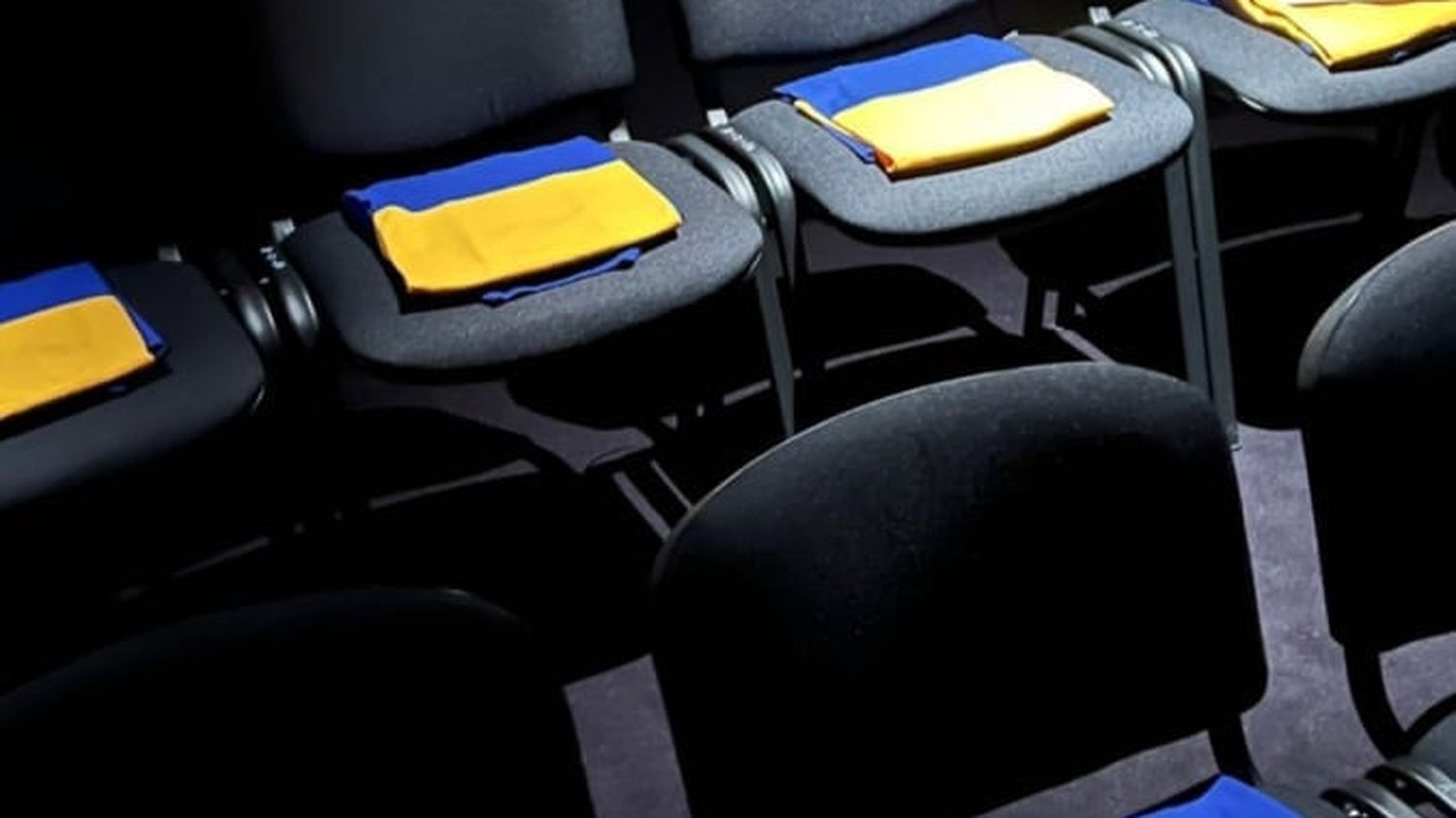 Blue and yellow T-shirts, in the colors of the Ukrainian flag, were placed on each seat with a parade note signed by Demna, the Georgian designer of Balenciaga and himself a refugee from a war with Russia. He paid a vibrant tribute to Ukraine on Sunday in a parade at Le Bourget in Seine-Saint-Denis north of Paris.

“Long live Ukraine, for beauty, strength, truth, freedom“: in Ukrainian, Demna recited a poem from 1917 in the dark, in the introduction and conclusion of his parade and explained why he kept the event going in these times when “fashion loses its right to exist” and “fashion week seems absurd“.

The female and male models, separated from the public by the transparent walls of a pavilion at the Le Bourget exhibition center, marched in a circle under the snowflakes and on thick snow at a jerky pace, placing their feet firmly so as not to glide. On the other side of the wall, it was very cold while waiting for the show which started, as so often in fashion, late. Spectators then put on Ukrainian T-shirts.

“I have become a refugee forever”

Black outfits and backpacks reminiscent of garbage bags opened the parade. Some men were half-naked wearing boxers and trainers, their legs uncovered, extremely vulnerable in the snow. A man in a total yellow look and a woman in an airy blue dress and train closed the parade.

“The war in Ukraine reawakened the pain and trauma I had in me since 1993 when the same thing happened in my homeland and I became a refugee forever.“, writes Demna. “I thought at times of canceling the show for which I and my teams worked hard (…) But I realized that canceling the show would be tantamount to surrender, to resigning myself to the evil that has already so hurt for almost 30 years“. “The parade needs no explanation. It is dedicated to courage, resistance, and the victory of love and peace,” he concluded. 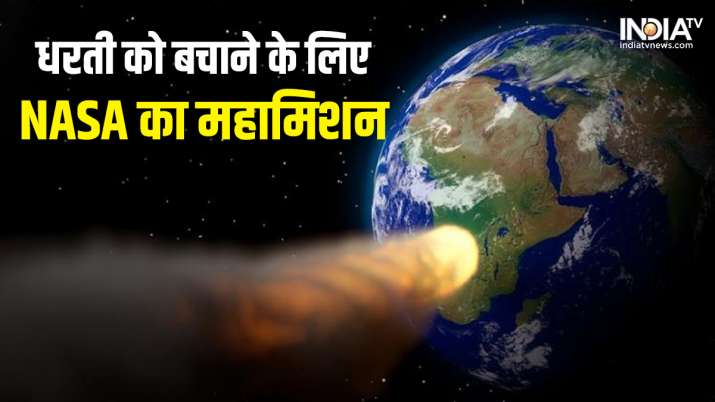 NASA DART Mission: Now the earth is going to end in reality! To save, today there will be a fierce collision of NASA’s vehicle with a meteorite in space 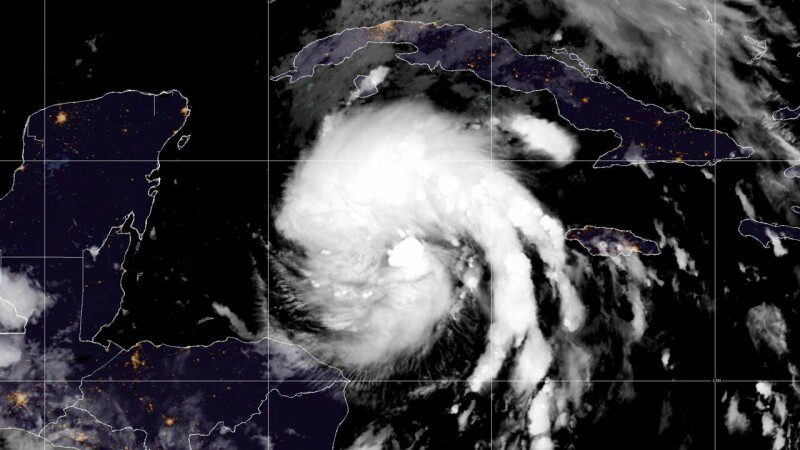 A hurricane near Cuba, the state of emergency is also enforced in the US state of Florida