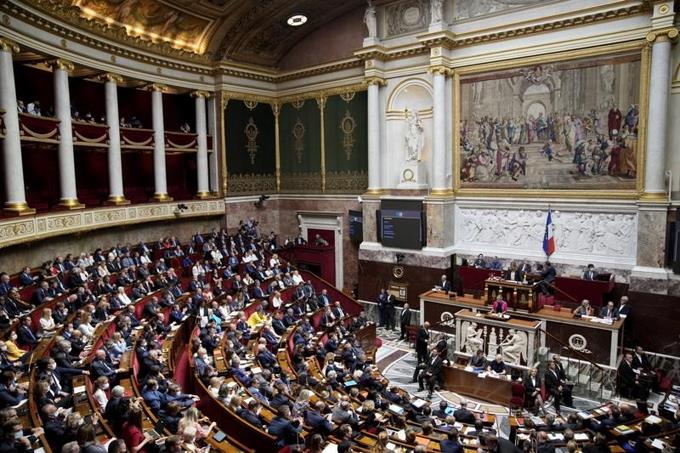 The deputies approved yesterday Thursday to register abortion in the French Constitution, the first step of an initiative to shield this right in response to the setbacks registered in the United States and in some European countries.

By 337 votes in favor and 32 against, the National Assembly (lower house) approved including in the Magna Carta of 1958 that “the law guarantees the effectiveness and equal access to the right to voluntary termination of pregnancy.”

To finally convert abortion into a constitutional right, the Senate must approve without changes the proposal of the deputies, which would then be submitted to a referendum as it is a parliamentary initiative.

To expedite the process, Panot, from the opposition party La Francia Insumisa (LFI, radical left), called on the government of the centrist president, Emmanuel Macron, to present its own bill, since it would prevent the referendum.

Abortion was decriminalized in France in 1975 by a law promoted by Simone Veil, icon of female emancipation and Holocaust survivor. The last modification was in March to extend the terms up to 14 weeks.