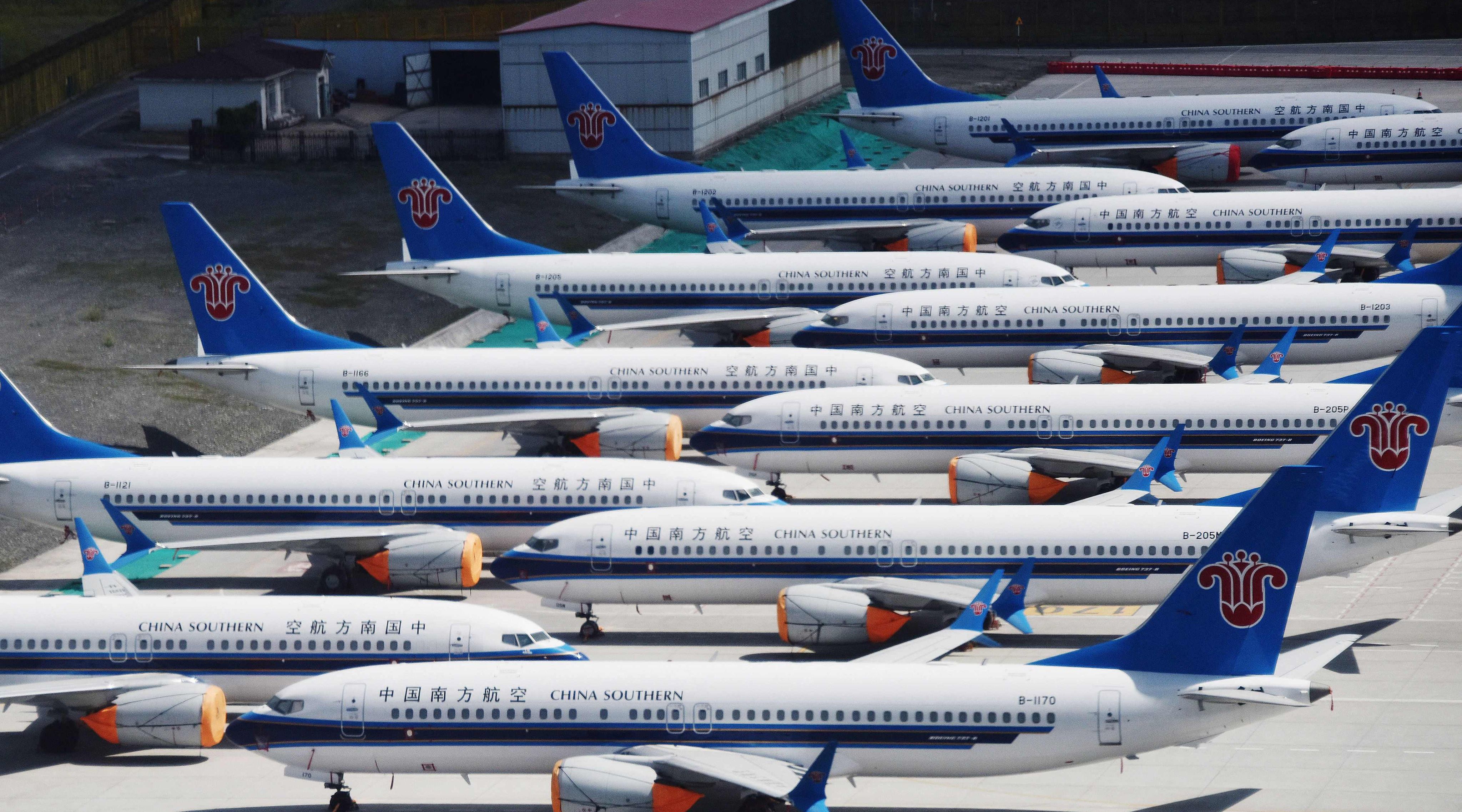 China does not escape, it does not escape this new Covid outbreak that is affecting many countries. Beijing announced on Wednesday a tightening of foreign travel restrictions for its citizens as China faces a resumption of the Covid-19 epidemic in its territory.

The country has practically eradicated the disease from its soil since spring 2020 and life has largely returned to normal, despite the persistence of some sporadic and until then very localized outbreaks of contamination. But since the discovery last month in Nanjing (east) of new cases of Covid-19, this outbreak has spread rapidly and now affects 17 provinces.

To avoid further pollution, China will temporarily “stop issuing passports and other documents” necessary for traveling abroad, said one of the immigration bureau officials, Liu Haitao.

The measure applies to Chinese citizens “unless there is a compelling reason,” he told reporters. The duration of the suspension is unknown. And it was not immediately clear whether Chinese citizens who already possess the required documents to travel abroad can do so.

China reported 71 new cases on Wednesday, the most local infections in a day since January.

It is true that this increase in pollution is still very limited compared to the figures recorded in other countries. But this approach is, in terms of geographical extent, the most important in recent months in China.

In the areas affected by the epidemic, the authorities ordered the suspension of public transport and taxis. In Beijing, where three cases were reported on Wednesday, authorities blocked entrances to a residential area where one of the patients lives, AFP journalists said.

A year and a half after the start of the pandemic, Covid has also made its return to Wuhan (central China), the first city in the world to report at the end of 2019 the existence of what was then just a mysterious virus . .

Three new cases were confirmed Monday in the metropolis of 11 million souls, which is investigating its inhabitants. Nanjing (east), the source of the current increase in Covid cases, has already tested its 9 million residents three times.