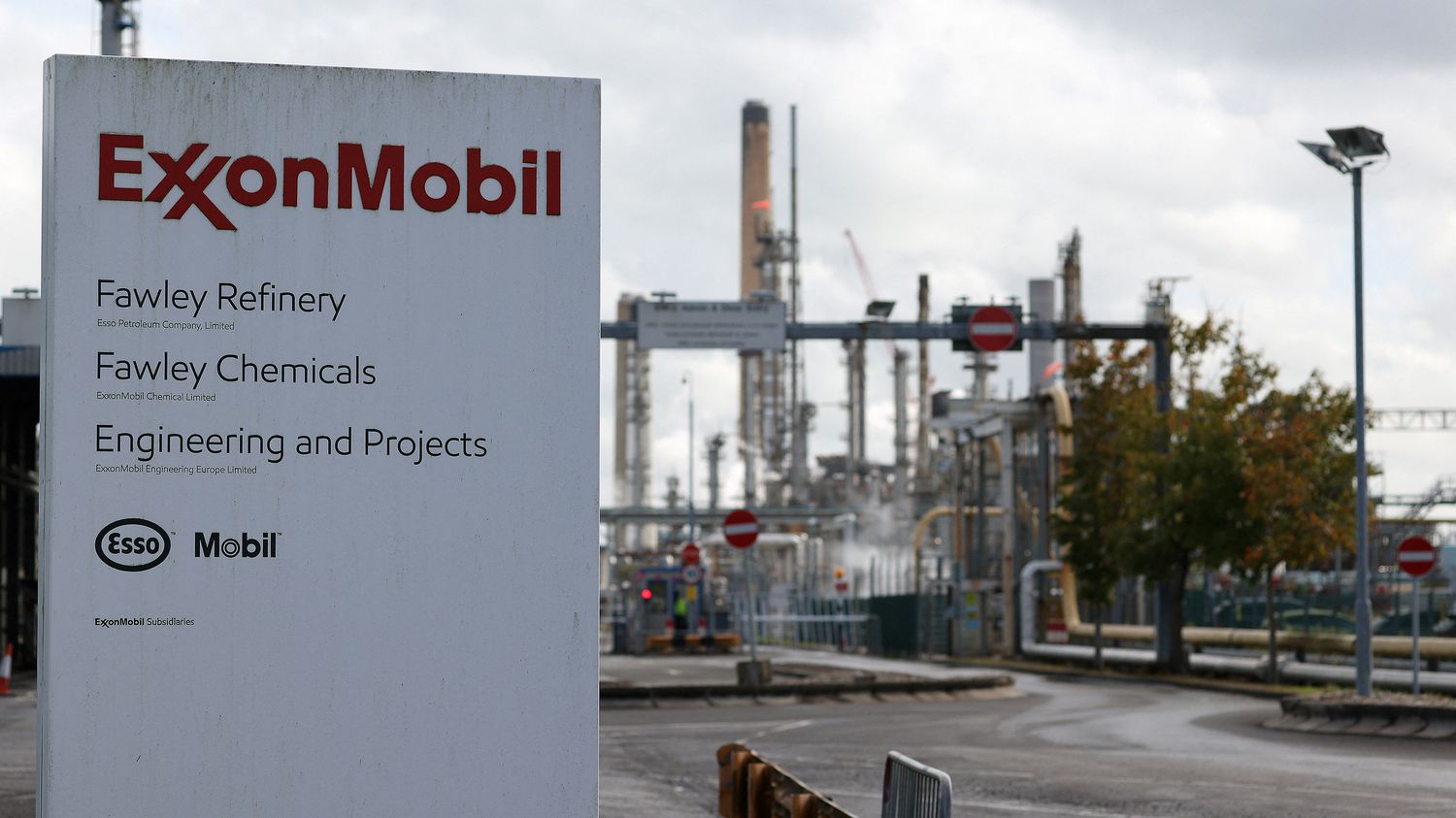 As early as the 1980s, oil giant ExxonMobil had remarkably accurate predictions of global warming that turned out to be precisely what happened decades later, a new study in review Science (in English), Thursday January 12.

Despite this, the company has for years publicly cast doubt on the state of scientific knowledge on the matter. ExxonMobil, one of the largest oil groups in the world, has “modeled and predicted global warming with uncanny accuracy, only to end up spending the next few decades denying that same climate science”summarizes with AFP Geoffrey Supran, co-author of this work.

For several years now, ExxonMobil has been accused of having held a double discourse on climate change, caused by the immense quantities of greenhouse gases released by humanity into the atmosphere – in particular via the combustion of coal or oil. to produce energy. Legal proceedings have been launched against the company in the United States, some of which are still ongoing. Hearings were held in the European Parliament and the US Congress.

“They knew as much as independent scientists”

For the first time, the projections made by the group’s scientists are systematically analyzed and compared with those of other researchers at the time, as well as with the warming actually observed subsequently. In total, the researchers analyzed 32 internal documents produced by ExxonMobil scientists between 1977 and 2002, and 72 scientific publications they co-authored between 1982 and 2014. These documents contain 16 temperature projections. “Ten of them are consistent with the observations” subsequently carried out, notes the study published in Science. Of the other six, two predicted even greater warming. On average, they predicted a warming of about 0.2°C per decade, which indeed corresponds to the current rate.

ExxonMobil “didn’t just vaguely know something about climate change decades ago”underlined Geoffrey Supran. “They knew as much as independent and government scientists, and presumably enough to take action and alert the public.” However, the leaders of the group have done just the opposite, hammers the study, quoting the words of the former CEO of ExxonMobil Lee Raymond in 2000: “We don’t have enough scientific understanding of climate change to make reasonable predictions.”

“This question has surfaced several times in recent years”a spokesman for the company told AFP. “Each time, our answer is the same: those who evoke what ‘Exxon knew’ are wrong in their conclusions.” However, ExxonMobil has never denied the authenticity of the documents in question.

Founder Bill Gates could not make round bread