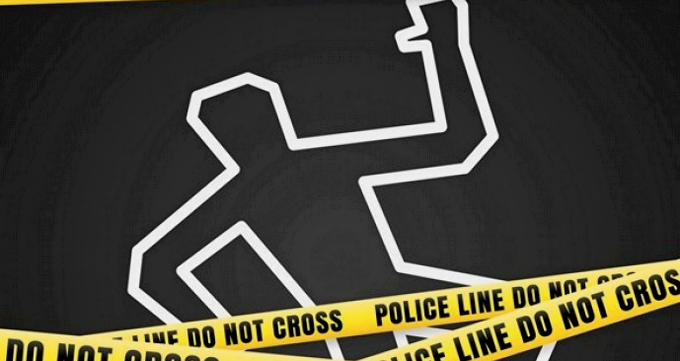 The murders of journalists and media workers rose to 86 worldwide in 2022which is equivalent to an average of one death every four days and implies a "dramatic change" trend, with a 50% increase in the annual numbers of murders, according to a Unesco report.

half of these deaths occurred when the journalists were "Out of service" –traveling, at home, in parking lots and other public places- and Latin America and the Caribbean remained the region with the most deaths, with 44 homicides in 2022 (more than half of all those murdered in the world).

"After several years of consecutive declines, the sharp increase in the number of journalists killed in 2022 is alarming. The authorities must redouble their efforts to stop these crimes and ensure that their perpetrators are punished, because indifference is an important factor in this climate of violence."denounced in the text Audrey Azoulay, director general of Unesco.

The 2022 Murder Uptick "marks a dramatic reversal from the positive trend observed in recent years", since since 2018 -a year with 99 murders-, the figures had been reducing to an average of 58 murders per year between 2019 and 2021, according to the UNESCO Observatory of Murdered Journalists.

Furthermore, although the number of journalists killed in countries in conflict also grew in 2022 (23 compared to 20 the previous year), the overall increase was mainly due to murders in non-conflict countries.

This last number, according to the Paris-based UN agency, "nearly doubled, from 35 cases in 2021 to 61 in 2022, representing three-quarters of all murders last year".

By country, the ones that recorded the most deaths of informers were Mexico (19 murders), Ukraine (10) and Haiti (9).

Likewise, Unesco denounced that the rate of impunity for murders "remains shockingly high (86%), creating a chilling effect on the work of journalists and jeopardizing freedom of expression around the world".

Although some progress has been made in the last five years, these figures show, for the UN agency specializing in culture and education, that "The fight against impunity remains a pressing commitment in which international cooperation must be further mobilized".

"In addition to the murders, journalists continue to be threatened by multiple forms of violence ranging from from forced disappearance, kidnapping and arbitrary detention, to judicial harassment and digital violence, especially against women journalists"adds the statement.