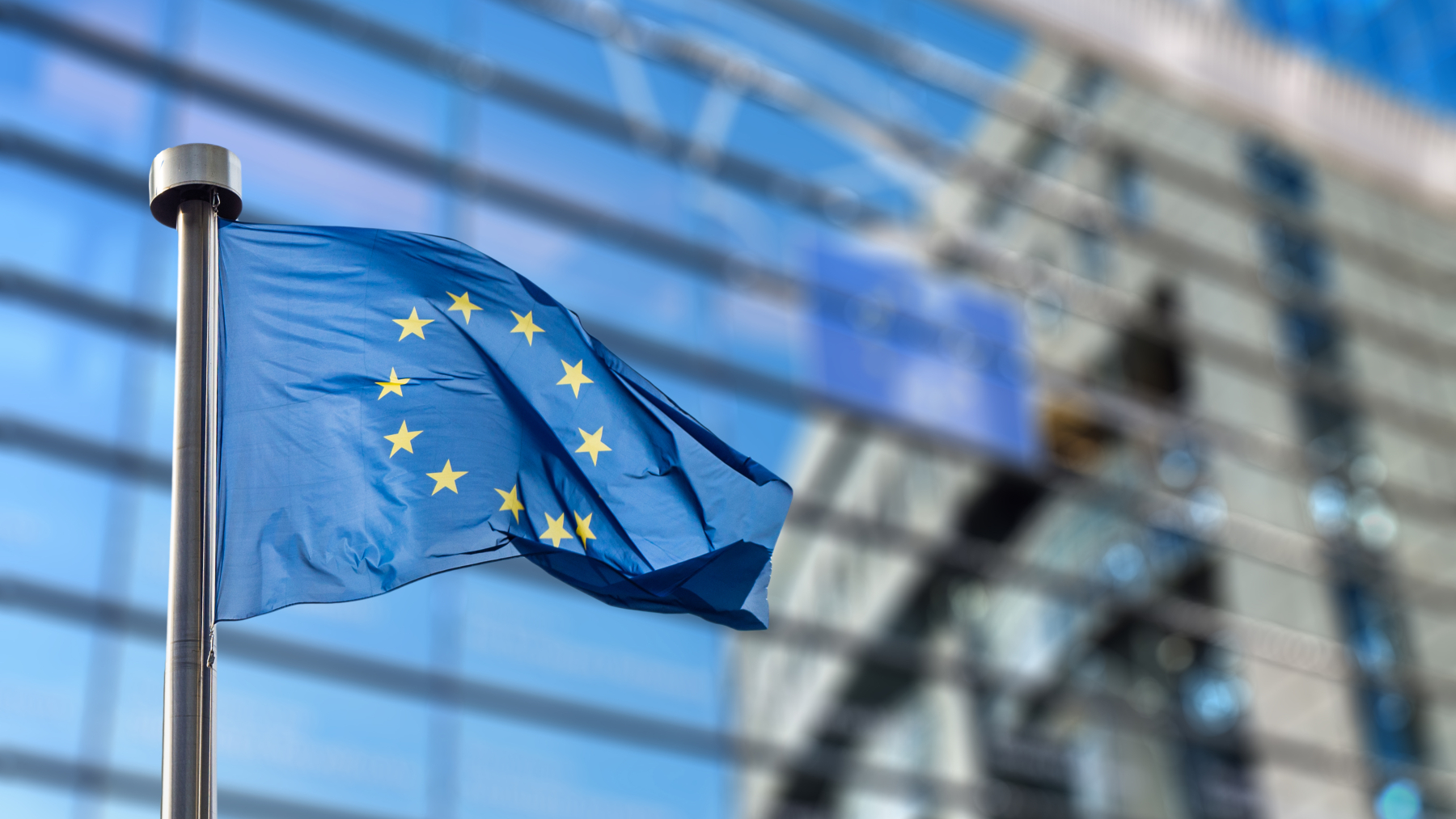 At a recent meeting discussed EU finance ministers reviewed the progress of the digital euro project and stressed the need for the digital currency to protect citizens’ privacy and be transparent.

Ministers also recognized the potential benefits of a digital euro, such as greater financial inclusion and less dependence on foreign payment systems, but stressed the importance of protecting users’ personal data and financial information.

The development of a digital euro has been the subject of much debate within the EU, with some experts warning of the potential risks and drawbacks of such a currency. However, the emphasis placed by finance ministers on privacy indicates that the EU takes these concerns seriously and is committed to ensuring that the digital euro is developed in a way that prioritizes the protection of users’ personal data.

Overall, finance ministers stated that the digital euro should be designed to be as close to physical cash as possible in terms of privacy. The EU is committed to the anonymity of transactions and the protection of personal data.

This latest statement from EU finance ministers is a clear indication that privacy and security will be at the forefront of the digital euro project. It remains to be seen how these principles will be implemented in practice, but the ministers’ emphasis on privacy suggests that the EU is taking a careful and responsible approach to developing a digital euro.

What are the next steps?

The European Commission intends to present a proposal in the first half of this year that will create the digital euro and regulate its main features.

Meanwhile, the European Central Bank is working on a prototype for the digital euro. Five companies – CaixaBank, Worldline, EPI, Nexi and Amazon were selected to participate in the exercise, with each company focusing on a specific use case for the project.

The ECB’s research phase is expected to end in the autumn, after which it will be decided whether the project will be realised.

Sodastream: this discovery pack is less than 100 euros for a few days