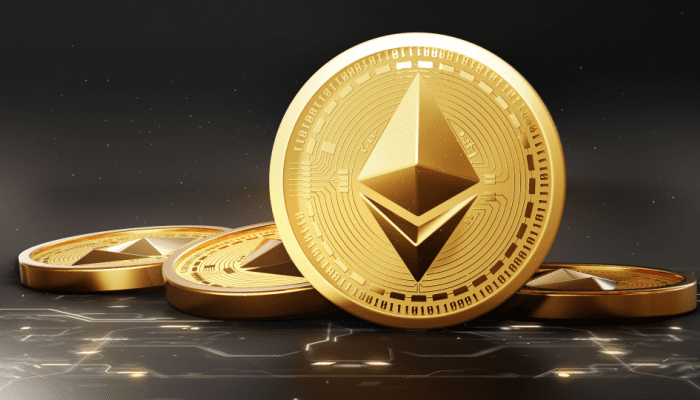 The two Ethereum-based layer 2 scaling solutions have seen a strong divergence in transaction activity over the past month, with Optimism outpacing Arbitrum since December.

The increased trades on optimism have happened because the token has been one of the best performers in layer 1 and layer 2 protocols. Arbitrum does not have its own token and market participants may be looking for new ways to gain exposure as liquid staking derivatives such as Lido and Rocket Pool also performed well.

Such activity on Optimism can serve as a predictive indicator of future investor interest in the blockchain ecosystem as it suggests buyers of underlying tokens and users of decentralized applications (dApps) built on Optimism.

OP’s share price, despite a drop of almost 8% in the past day, is still very much in the green compared to a few weeks ago. On January 1, the price was about $0.91, but at the time of writing, the price is $1.71 according to data from CoinMarketCap.

Optimism and Arbitrum are so-called ‘optimistic rollups‘. Multiple transactions are bundled into one transaction. The protocol’s name stems from the fact that all validators optmically assume that all bundled transactions are secure. Validators then have one week to check the entire bundle for fraudulent transactions.

Three dead in avalanches in Austria