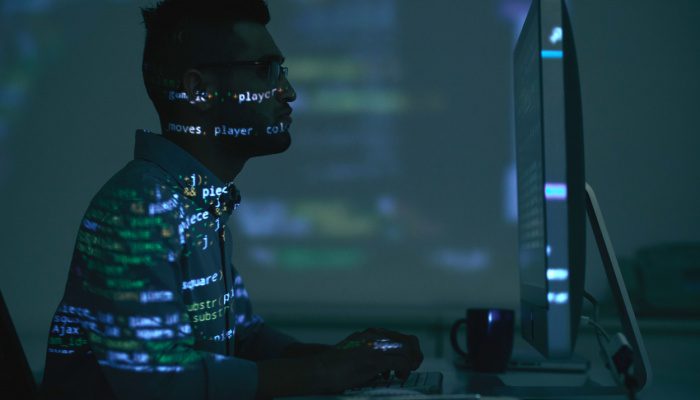 Looking purely at the price trend, 2022 was an extremely bad year for cryptocurrencies. However, this does not mean that projects have deteriorated significantly in every area. Projects also continue to develop in bear markets, which is reflected, among other things, in last year’s developer activity.

Ethereum and Cardano had the most developers

Compared to a year earlier, Ethereum saw the smallest drop of 9.37% in active developers and managed to maintain its dominance. Cardano’s developer count decreased by 26.47% from 2021.

Developer activity indicates the health and growth of a blockchain. As explained by DappRadar, the metric provides insight into the level of developer interest and engagement, which is crucial “for the development of new features, increased security, network effects, innovation, and thus adoption.”

Solana (SOL) and Internet Computer (ICP) saw the most significant increases in active developers over the past 12 months. In 2022, the number of daily active developers increased by 1,320% and 1,050%, respectively. The report also highlights that despite the demise of FTX and the relocation of NFT projects ‘y00ts’ and ‘DeGods’ towards Polygon (MATIC), Solana still looks promising.