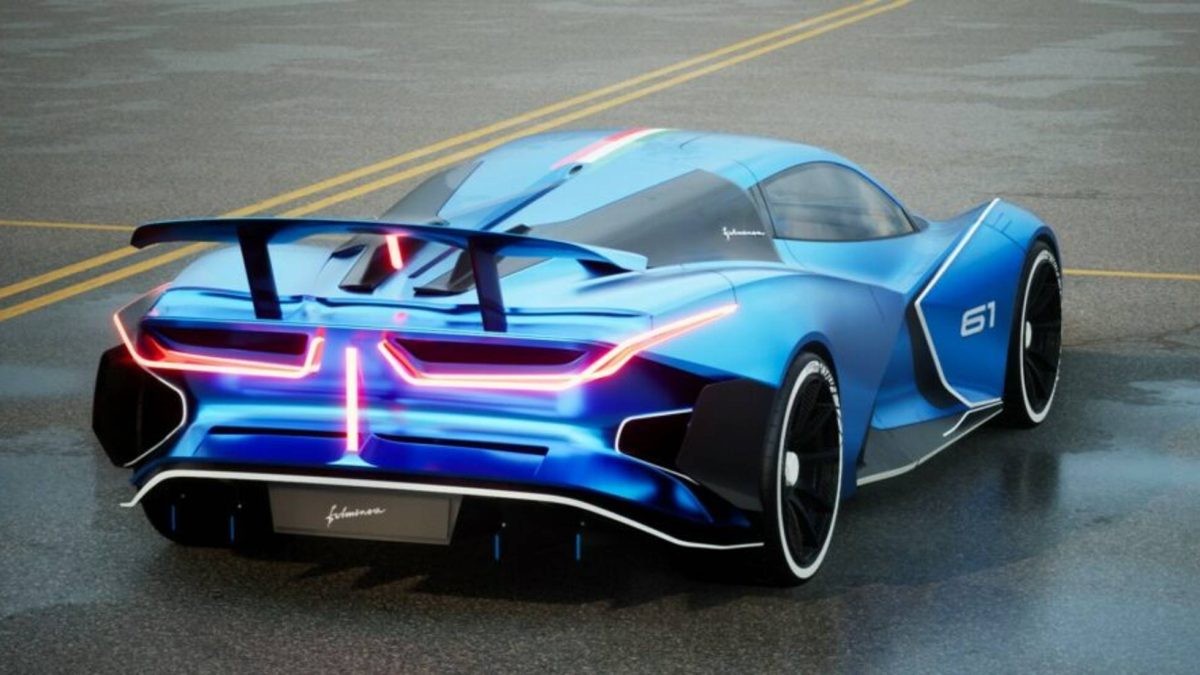 Not much has been heard from Automobili Etrema since this company presented in 2021 the Fulminea Extreme, a 1,500 kW hypercar (2,040 hp). However, the model is back in the news as the brand has provided an update and revealed that the first production model will be unveiled in June.

Shortly after, in September, he will travel to the Nürburgring and try to set a new fastest lap record for 100% electric sports cars in what is known as the Green Hell. The best time currently is held by the Porsche Taycan, with a time of 7m 33s.

Curiously, Automobili Estrema has launched a campaign in kickstarter to “defend the expenses derived from such an attempt”, a little reassuring measure and one that does not speak too well of the company’s funds. The bell intends to raise 97,863 euros and has already obtained more than 11,000 euros from 39 sponsors.

The company also plans produce a documentary that covers “the whole journey from the start to the race”. Viewers will also be able to “follow the creation of Fulminea” on nine episodes which will be broadcast between February and October.

The Kickstarter campaign notes: “As a start-up, we know that we may not be able to complete the Fulminea prototype and (or) lose the record attempt… But we also know that with our passion, experience, knowledge and talent, the chances of success are very great.” That remains to be seen, and the company ends by saying: “Even We don’t know if our story will have a happy ending, Let’s find out together.”

That being said, the Fulminea is a revolutionary electric hypercar incorporating ultracapacitors and a hybrid battery pack that combines traditional lithium-ion and solid-state batteries manufactured by Avesta Battery Energy Engineering.

With this, the car will have a combined capacity of at least 100 kWh and a record energy density of 500Wh/kg. The company has also stated that the batteries will only weigh 300 kilos, while the car will throw on scale 1,500 kilos.

If all goes well, the four-engine Fulminea will be able to accelerate again. 0 to 320 km/h in less than 10 seconds, with an autonomy of 520 kilometers. The company also claims that the car should be able to go from a 10% charge to 80% in less than 15 minutes.

Automobili Estrema has added that “initial production is underway” and that only will build 61 unitswhich will be marketed with an initial price of 1,961,000 euros.

Google presents Bard, its response to the success of ChatGPT