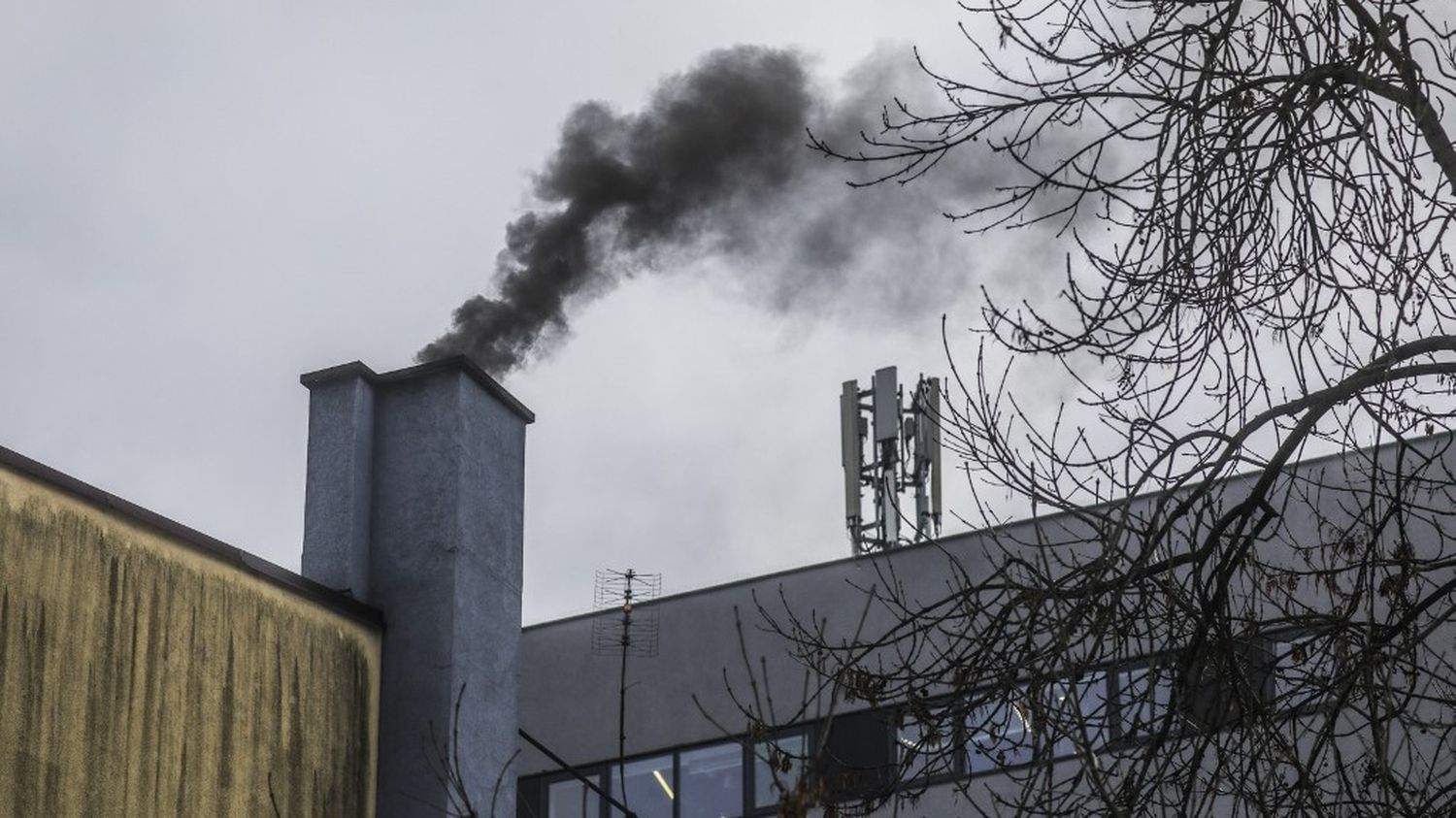 Fine particle pollution caused at least 238,000 premature deaths in the European Union in 2020, says the European Environment Agency (EEA) in its report (in English) released Thursday, November 24. This figure is higher than that of 2019, where the agency recorded approximately 231,000 deaths.

The EEA explains this development in particular by the fact that Covid-19 has hit people with comorbidities linked to air pollution (cancer, lung disease or type 2 diabetes) the hardest. Otherwise, “If we compare 2020 to 2019, the number of premature deaths attributable to air pollution has increased for [particules fines] PM2.5 but decreased for [le dioxyde d’azote] NO2 and [l’ozone] O3″details the AEE in its study.

Despite everything, the EU is on the right track

Such an increase contrasts with the constant decline of the last twenty years, with a total decline of 45% between 2005 and 2020. The figure remains however “significant”, emphasizes the study. The agency also estimates that the EU is on track to meet its target of reducing premature deaths by more than 50% by 2030 compared to 2005.