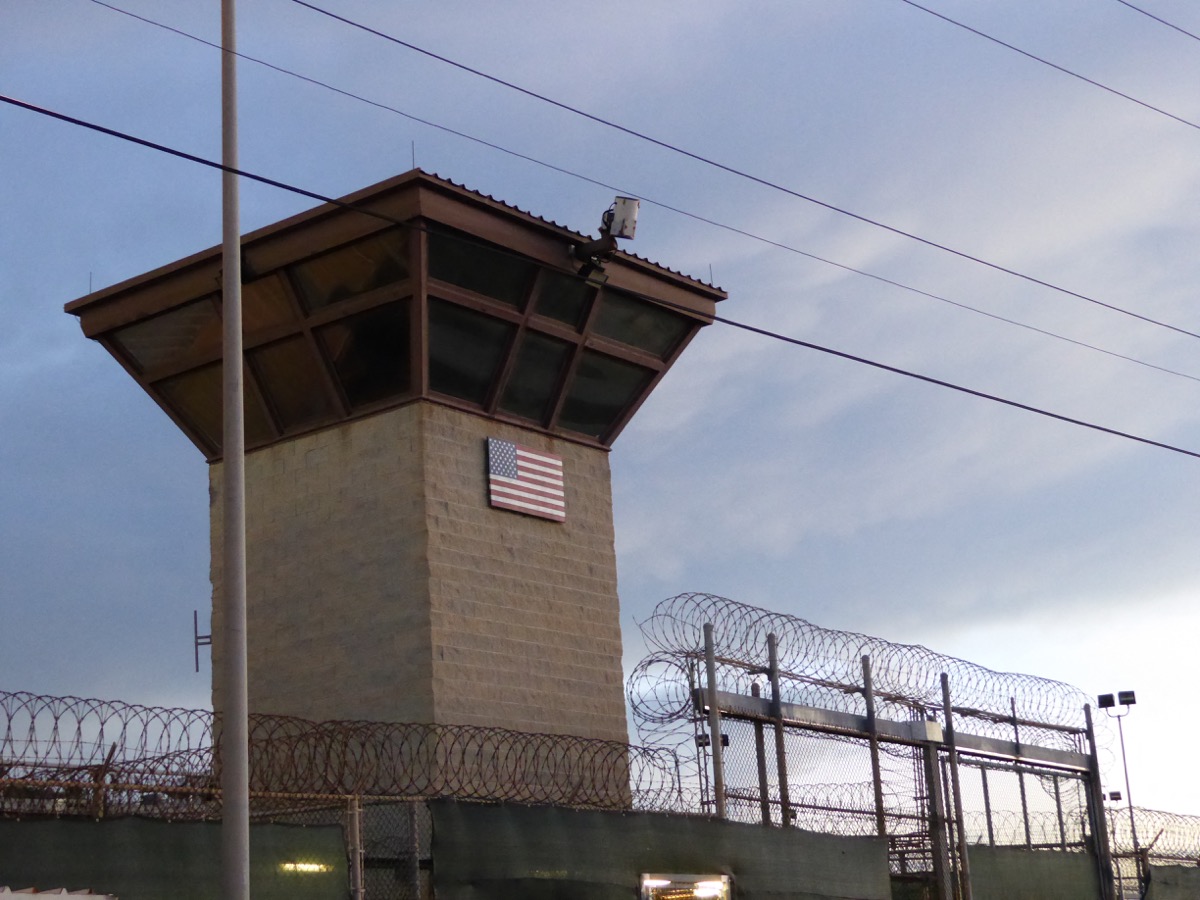 Democrats-elect on Thursday urged US President Joe Biden to close the Guantanamo military prison and release or try the last 39 detainees suspected of being accomplices of Al-Qaeda.

As the 20th anniversary of the September 11 attacks approaches, 75 elected representatives of the House of Representatives invoked in an open letter to the president the excessive cost of this controversial detention center.

In their letter, they explain that “the Guantánamo prison has housed up to 800 inmates but currently only houses 39 men, many of whom are elderly and increasingly weak.”

“According to press reports, the prison costs more than 500 million dollars a year, that is, an exorbitant annual cost of 13 million dollars per prisoner,” they add. The fact that it has not yet closed 20 years later “tarnishes our reputation abroad and undermines our ability to defend human rights and the rule of law,” elected officials say.

The Guantanamo prison was opened in early 2002 to detain members of Al-Qaeda and suspected accomplices of the perpetrators of the September 11, 2001 attacks.

“We recognize that closing the prison will take time, but we believe it is time for them to make decisions,” the Democrats-elect wrote to Joe Biden.

They propose that some of the detainees be tried by federal courts, that others be repatriated to their country and that the latter be sent to third countries that promise to ensure that they are well treated and do not represent them. It is not a threat. to the United States.

Despite the fragile evidence of their involvement, the majority of Guantánamo detainees have been imprisoned. Many were tortured at secret CIA sites prior to their transfer to Guantánamo.

When he came to power, Barack Obama ordered the prison closed in January 2009, with the idea that the prisoners would be tried by civilian courts. But the very unpopular decision had been blocked in Congress.

To get Jackie Shroff, Ayesha was ready to bring her son into the house, the whole story will surprise you