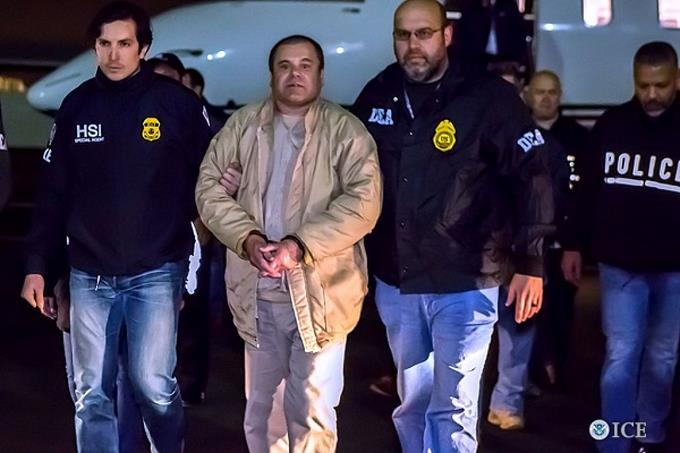 The former leader of the Sinaloa Cartel, Joaquín ‘El Chapo’ Guzmán has asked the Mexican authorities being transferred from Colorado prisonin the United States, where he is serving a life sentence, to a penitentiary center in Mexico.

The lawyer for ‘El Chapo’, José Refugio, has assured this Tuesday that the famous drug trafficker wants to send the president of Mexico, Andrés Manuel López Obrador, this request, alleging that in the last six years "never seen sunlight"has hardly received visitors and is not fed with quality food.

"Faced with the degrading conditions that he lives in a prison in the United States, Joaquín Guzmán asks the president to repairs the violations of the Government of (former Mexican President Enrique) Peña Nieto with his case and look for the channels for him to return to a jail in Mexico"has moved Refugio, picks up ‘El Universal’.

Questioned about this matter, President López Obrador has assured after a press conference have no record of statements of the lawyer of ‘El Capo’. "We’ll see"said the Mexican president.