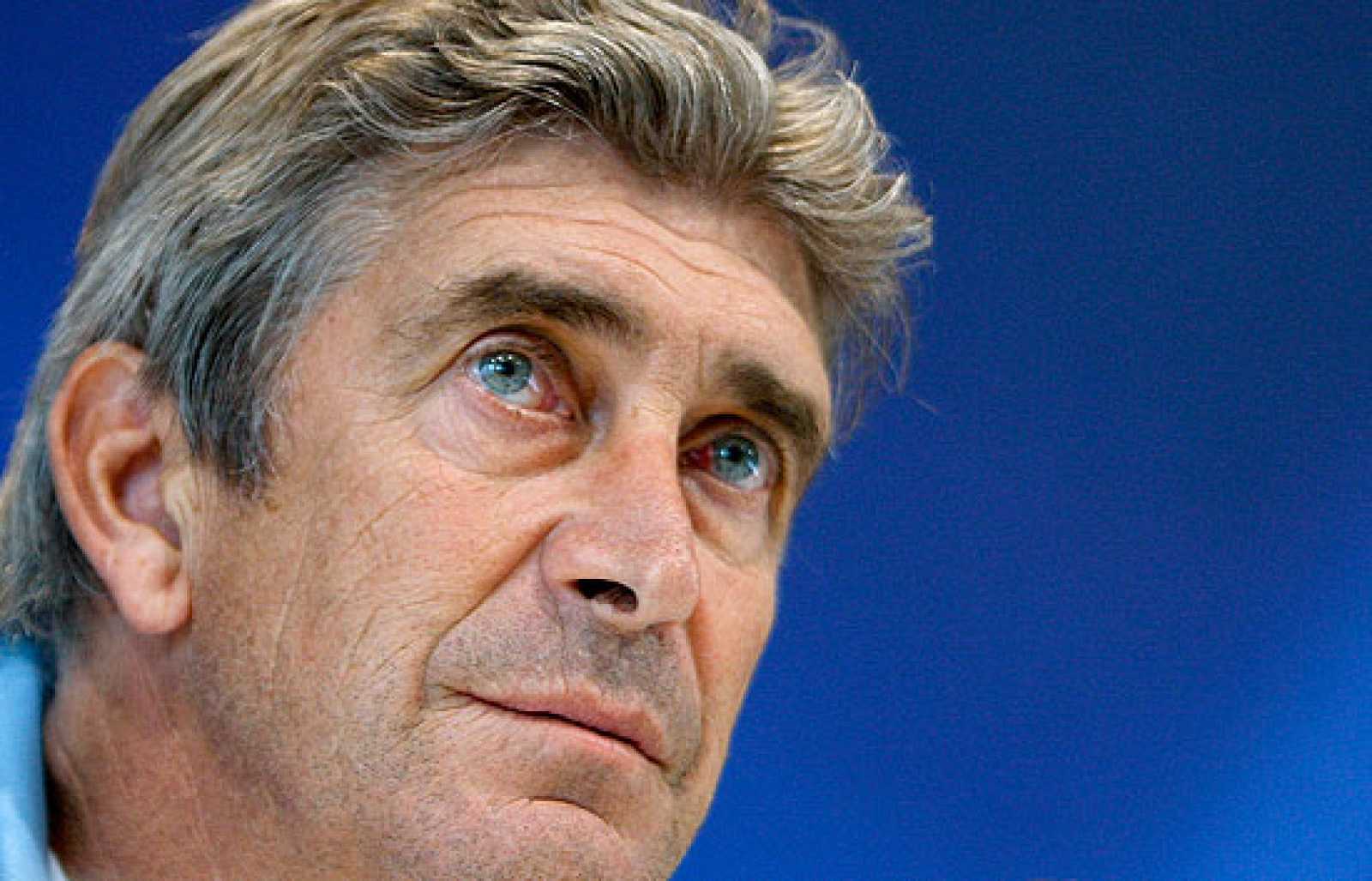 After the unexpected departure of Álex Moreno, another turbulent movement may be brewing in Heliópolis. The Betis begins to seriously consider operation that would take Guido Rodríguez away from Seville. The Argentine midfielder, whose contract ends in 2024, seems reluctant to renew.

After winning the World Cup in Qatar, his reputation and mentality have taken a turn. He is aware that his position, that of pivot, is key in great teams. And next summer Busquets will no longer be at Barcelona, ​​maybe Kroos at Real Madrid, Atlético also needs… One more chapter can be added to the operation exit of Betis.

Because at the club they are not willing to see how Guido Rodríguez arrives next summer without having renewed. They want to take advantage of the fact that his market value is now relatively high, before he ends up leaving for two duros in the summer, as has ended up happening with Álex Moreno.

Guido Rodríguez could leave an amount close to 20 million euros right now. Some figures that next summer, already one year after the end of the contract, nobody is going to put on the table. It is evident that if we ask the Betis coach, Manuel Pellegrini, the answer to the operation is a resounding no.

Guido Rodríguez is key for Pellegrini

But beyond the sporting damage, Betis is a selling club. He has spent years improving his level and growing. But it’s all thanks to the fact that the players are revalued and sold. Cases like Junior Firpo, Lo Celso or Álex Moreno himself are clear examples. In the Betis offices, they do welcome a possible 15-20 million operation with Guido Rodríguez.

We will have to wait for the next few weeks, since Guido Rodríguez is in no rush to leave or to renew. The Argentine is happy in Seville and knows how beneficial it would be for him to exhaust the contract. Only Betis, if they want to expedite the operation, can listen to some of the proposals that are out there. Atlético and FC Barcelona are on the lookout.