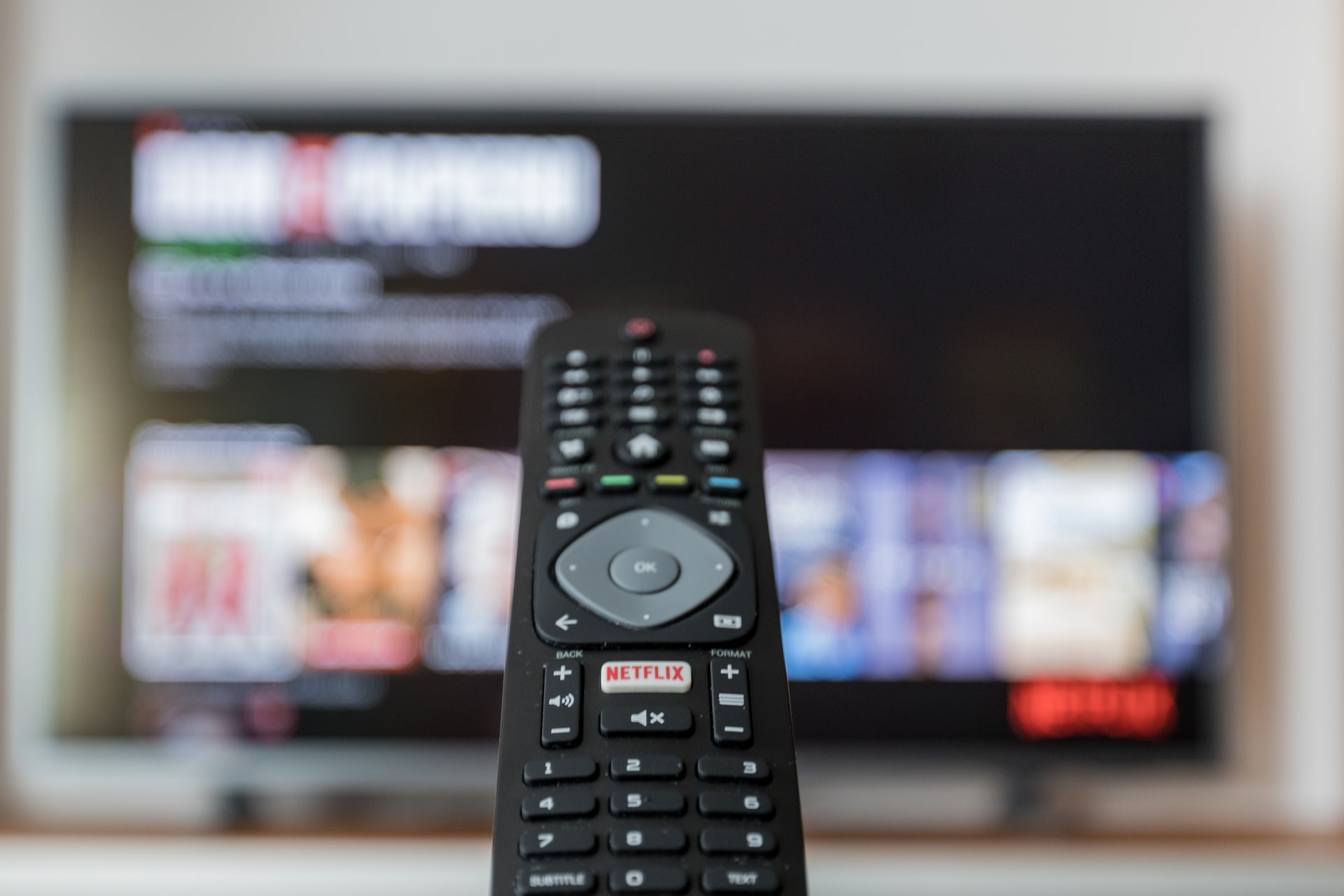 You might have noticed your DirecTV remote isn’t working as required. It’s a problem and the solution is given here.

DirecTV remote is a wireless device that enables you to control not only the TVs, but also the DirecTV receiver, DVD players, audio receivers, and the consoles with just a slide of the mode switch at the top of the remote.

The DirecTV remote was first introduced in 2003, which was labeled “DirecTV RC24” (but now the general name for the model is known as The Universal remote) which replaced the RCA satellite remote. The RC24 remote is produced long and in white and this white remote can only be used in the infrared position (IR mode) with all the DirecTV receivers made during its year of production and the receivers prior to its production. But later on, it was produced in other colors, like black and silver.

Afterward, in the year 2013, another model of the DirecTV remote was produced and introduced for usage and this was branded “The Genie remote”.

This remote is of two colors; white or silver(lower part) and black(upper part). The remote was produced in the same form and designed as the RC70 which was used only for the Samsung DIRECT-ready.

This genie remote has a simpler layout with fewer buttons which makes it very easy to maneuver through.

Unlike the Universal remote, the Genie remote has both the IR(Infrared) and RF (Radio Frequency means the remote can function irrespective of the direction it is pointed at because its function is based mainly on the frequency that goes between the remote and the receiver)capability.

The Genie remote can be used to operate receivers even far back prior to 2003 and of those with only the IR capability.

So in view, you should be convinced that having the Genie remote is a better option than the Universal remote model.

Where Can You Buy A DirecTV Remote?

You can get the DirecTV remote from any electronic stores that deal and sell the original DirecTV remotes. If the stars shine on you and perhaps you have a legit DirecTV retailer in your locality, that would be much more convenient for you.

The other option is to get it online via the company’s website; directv.com or you could purchase it from online trading platforms like; Jumia, Amazon, Jiji, etc.

If perhaps the remote is unavailable for purchase in your location or you want a money-save option, you can take the alternative step by making use of the DirecTV remote app to carry out the same functions that the remote itself serves.

The app has so far gotten over 100k downloads on the app store because it serves real good.

It is important to note though that you have to install the one which will work perfectly for your receiver. The app works fine with all models of the DirecTV set-top box receiver.

Take due note that the DirecTV requires your phone to have an infrared sensor as this is mainly needed for it to work.

Don’t Know What The Infrared Sensor Is?

Infrared sensors are known to some individuals as “IR BLASTER” which can be found mostly on Chinese phone brands.

How Do You Know If Your Phone Has An Infrared Sensor?

The IR blaster/sensor is usually identified at the top of phone edges more; like a small black plastic being covered like a bulb( but it doesn’t don’t glow)

A few lists of phones with the IR sensor are:

Redmi Note 11 Pro and Pro Plus,

Why Is Your DirecTV Remote Not Working?

Operating the DTV remote is a simple task, but programming it to function doesn’t speak the same tale.

As stated earlier, the remote comes in two different models,(The Universal and Genie remote) so the programming would differ from each other.

The Universal remote programming serves to function mainly for five electronics; DirecTV receiver, TV, DVD/Video, Game console, and Stereos. Before you use the remote, it is wise to make use of the battery required(AA battery).

To Program Your Universal Remote To Work With An HD Source;

* Firstly, make sure you are pointing your remote to the receiver as this remote support only the infrared sensor.

* Second, access the Menu button on the remote and use the navigation button to highlight the options till you get to Program remote: MENU; SETTINGS & HELP > REMOTE CONTROL > PROGRAM REMOTE.

* Then, select the device with which you want to pair(kind of works like a Bluetooth pairing).

To Program Your To Work With An SD Source;

First, make sure your remote is pointed at your receiver and access the Menu button.

Thirdly you choose the source with which you wish to pair with.

The Genie remote looks like a stretched-out 8. The remote controls your TV and receiver, gives onscreen info on the program you are watching, etc.

Unlike the Universal remote, you can set up the Genie remote in three different ways; Automatically, Manually, and by pairing a DirecTV-ready TV.

Setting Up The Genie Remote Automatically.

Automatically programming your genie remote is regarded as being the easiest with regard to the following steps;

Operating the Genie remote does not formally require you to point it directly at the receiver as it comprises the IR and RF capability, just make sure you are in the same room with your receiver.

The first step is to press and hold down the MUTE and ENTER button on the remote until the green light blinks twice. On the TV with which your remote operates it would display “Applying IR/RF Setup”.

The second step is to turn on the device with which you wish to pair to.

Thirdly, press the MENU button and navigate to the PROGRAM REMOTE option. Then choose the device you intend to pair with and follow the instructions presented afterward.

Manually programming your remote would firstly require you to press the MUTE and SELECT button until the green light pops up twice.

On the code fill-in after the light blinks twice, type in code 961 and press the CHANNELS UP button.

The message; “Your remote is now set up for RF” would pop up on your TV, select OK.

Turn on the device you intend to pair IP with and select the MENU button and navigate to the PROGRAM REMOTE option and choose the device you want to pair with and follow through with the on-screen instructions.

Last, set up your remote to pair with a DirecTV-ready TV.

Press the MUTE and ENTER button down until the green light blinks twice and the “Applying IR/RF setup” comes up on your TV.

Press the MUTE and SELECT button this time until the green light blinks twice again. On the code fill-in that follows, type in the manufacturer’s code for your DirecTV-ready TV.

In the case where you want to reset your DirecTV remote control all you have to do is press and hold the MUTE and SELECT buttons until the light blinks thrice, press the 9,8 and 1 buttons, and Select. Your remote should flash four times and the reset is completed

When your remote flashes five times after pressing a button it means the battery in use is low and needs a replacement. The five times flashing is an indicator of low battery.