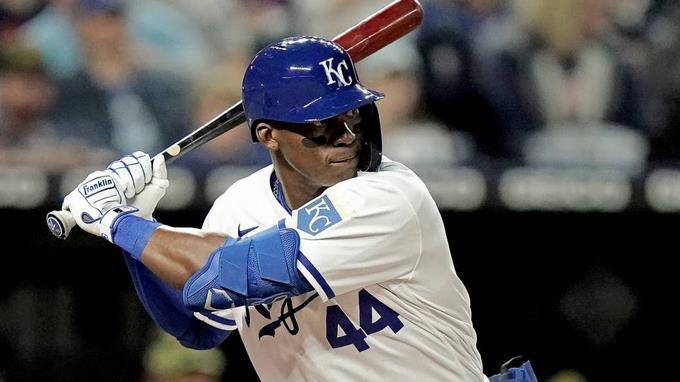 This Thursday afternoon the usual Imported Draft of the Dominican League was held, an event prior to the start of the Final Series that will begin 24 hours after this draw, when the Tigres del Licey face the Estrellas Orientales for the best of seven games. .

The outfielder with vast experience in Minor Leagues and winter circuits, Dairon Whitewas the first selection by the Tigers, while, on their side, the Stars opted for left-handed pitcher Carlos Hernández.

The second round had the same order of selection, with the first pick falling into the hands of the locals who ended up becoming Alemao Hernández, a left-handed pitcher, followed by the pachyderms and their selection of Henry Urrutia, first baseman and outfielder.

Blanco, a Cuban national, had hits in his first two of three games with the Gigantes del Cibao in the All Against All course, who previously played in the Puerto Rican winter league, posting a batting average of . 301 batting average and a .706 OPS in 47 games with Ponce.

On his side, Carlos Hernández accompanied the Toros del Este in the first instance with 10 starts in the regular series, achieving a 1-2 record and a 1.60 ERA. After the elimination of the bullfights, he dressed as a reinforcement for the Águilas with whom he appeared in three games of two liberties against them.

Alemao Hernández’s performance was limited to a match started during the round robin, although he achieved seven scoreless episodes there (against the Stars) for the benefit of the yellows.

The first meeting between Tigres and Estrellas is scheduled to start next Friday at 7:35 p.m.