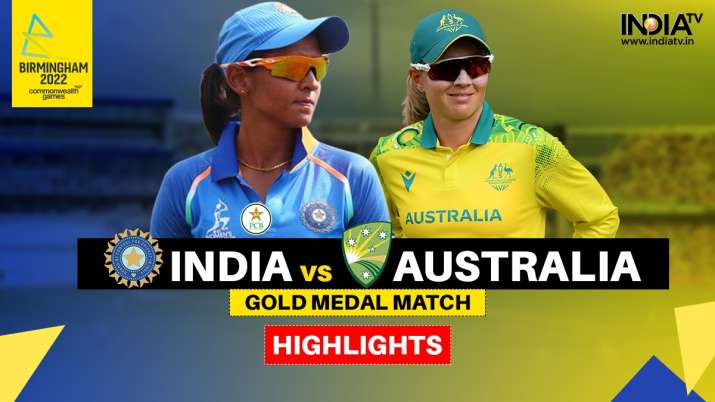 Highlights of CWG 2022 INDW vs AUSW, The Australian women’s cricket team defeated India by 9 runs in the final of the 2022 Commonwealth Games, i.e. the gold medal match. Australian captain Meg Lenning won the toss and chose to bat. India stopped Australia for 161 runs on the basis of good fielding and bowling. But the hitting was nothing special, and none other than Harmanpreet Kaur (65) survived. Due to which India was reduced to 152 runs in 19.3 overs. With this, the Indian team had to settle for silver in the women’s cricket tournament included for the first time. Both teams had previously met in the first match of Group A of the tournament. In that match also Australia defeated India by 3 wickets. But since then, the Indian team has not looked back and reached the semi-finals by defeating first Pakistan and then Barbados. Following this, in a thrilling semi-final, the team led by Harmanpreet Kaur defeated England by 4 runs to reach the final.