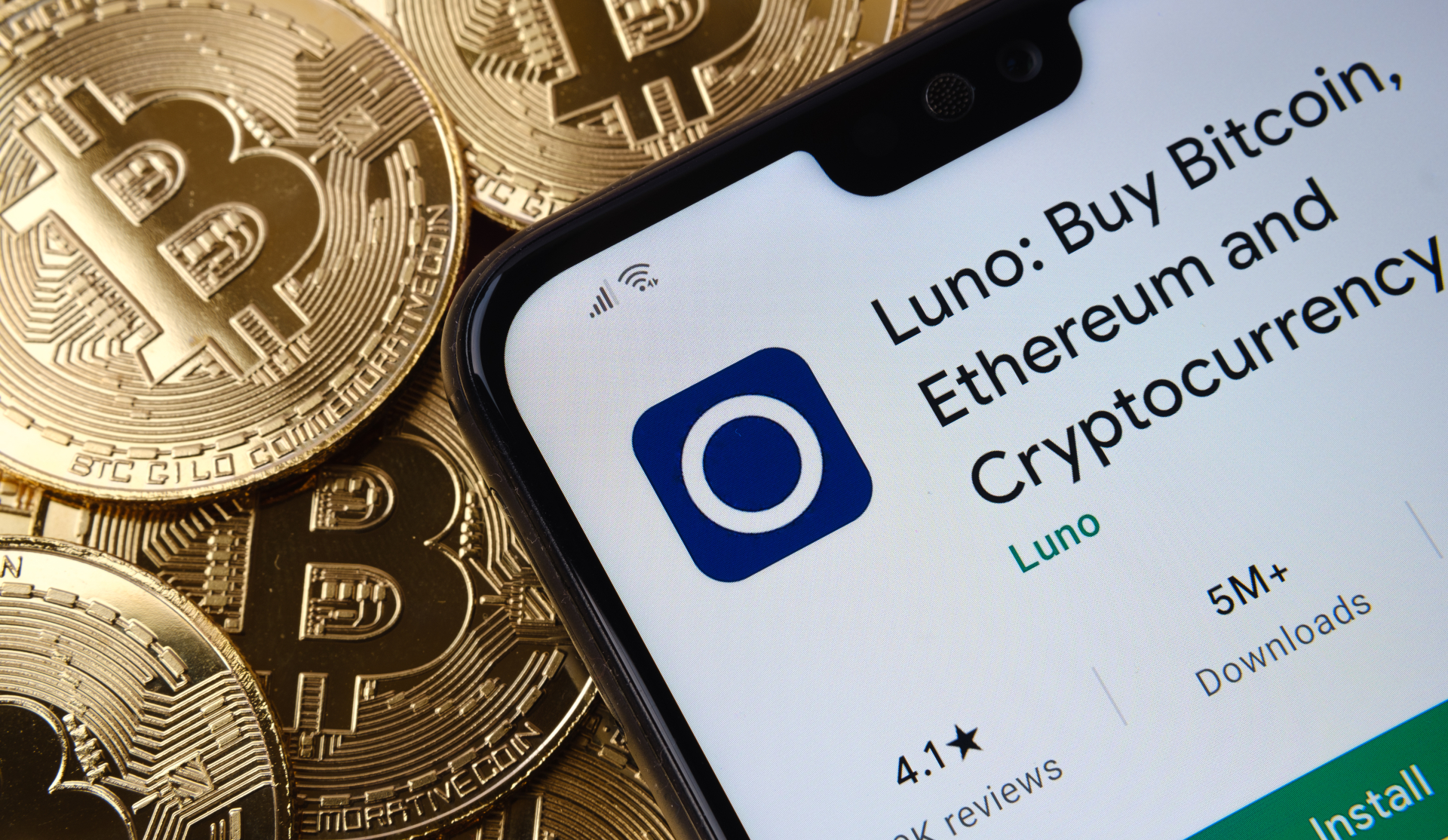 The crypto exchange Luno, owned by the Digital Currency Group (DCG), has joined the list of crypto exchanges to lay off staff. They have announced that they will have to cut back approximately 35% of their workforce.

The employees were reportedly informed of their possible dismissal via a live stream. The company indicated that 2022 has been a very difficult year for the wider industry, including Luno. She added the following:

Unfortunately, Luno has not been immune to this turbulence, which has impacted our overall growth and revenue figures.

Many jobs are lost

In total, Luno has nearly 1,000 employees, 960 to be exact, according to their LinkedIn profile. So more than 330 jobs at Luno will disappear.

Luno itself has offices in several regions, including Africa, Europe and Southeast Asia. It is also part of the Digital Currency Group, which has recently run into trouble.

In fact, the DCG is one of many crypto companies affected by the collapse of FTX, formerly one of the world’s largest crypto exchanges. Genesis, DCG’s credit unit, also filed for bankruptcy.

It is currently unknown whether any more crypto exchanges will have to let some of their staff go, but it wouldn’t be entirely unsurprising.