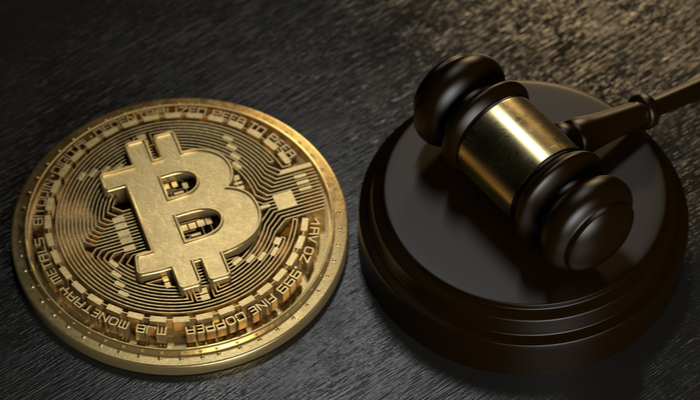 The recent rise in bitcoin (BTC) and, with it, the entire crypto market provides a glimmer of hope to the entire industry after a dramatic 2022. According to Tom Duff Gordon, vice president of international policy at Coinbase, the continued presence of this rise will depend on clear regulatory guardrails.

The Coinbase exec believes that crypto has the potential to mainstream adoption, but that depends on regulations that can then ”instill confidence in retailers”. Broader crypto adoption has been stalled by the fall of bankrupt crypto exchange FTX, which Gordon says has led some policymakers to “feel reluctance to participate.”

One thing that is certain, according to Gordon, is that the demise of FTX has put crypto on the radar of policy makers. In his view, basic guardrails need to be “sensible and moderate” before crypto is incorporated into the existing financial system. Institutional investors and traditional banks will increasingly discover the new emerging industry of cryptocurrencies, according to Gordon.

Coinbase in the news

Recently you could read in the crypto news that the American listed crypto exchange had to cut its workforce for the second time due to the ongoing bear market. In June 2022, it began taking measures by laying off a total of 18% of its staff. This month it announced that it will lay off 950 employees, equivalent to about 25% of its workforce.

You could also read earlier that Coinbase had reached an agreement with it New York State Department of Financial Services (NYDFS) to tap $100 million. It had to pay a $50 million fine to the NYDFS as a result of violating anti-money laundering regulations. In addition, it was forced to invest an additional $50 million to strengthen its compliance program.