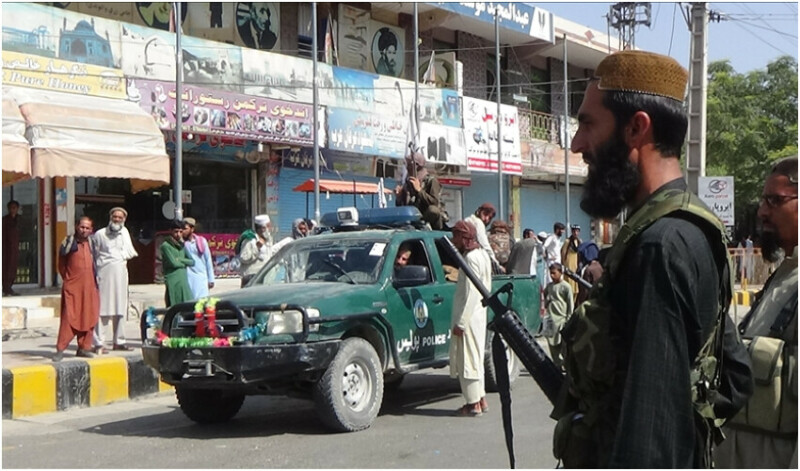 The Afghan Taliban cut off the hands of many people under general punishment for various crimes according to Sharia orders.

Shabnam Nasimi, adviser to the minister of Afghan resettlement in the UK, tweeted on Tuesday evening with a picture saying that the hands of 4 people have been cut off by the Taliban in the presence of the public in the football ground of Kandahar for theft.

Shabnam Naseemi added that people are being flogged and hanged in Afghanistan without a fair trial, which is a violation of human rights.

On the other hand, Afghan news channel Tolo News has said in its tweet that according to the statement issued by the Supreme Court, 9 criminals have been punished for the crime of homosexuality and robberies in Ahmad Shahi Ground of Kandahar.

After coming back to power in August 2021, the Taliban last year began a series of public executions of criminals for committing crimes under Sharia law.

Chinese balloon: Many questions about alleged spy in the sky