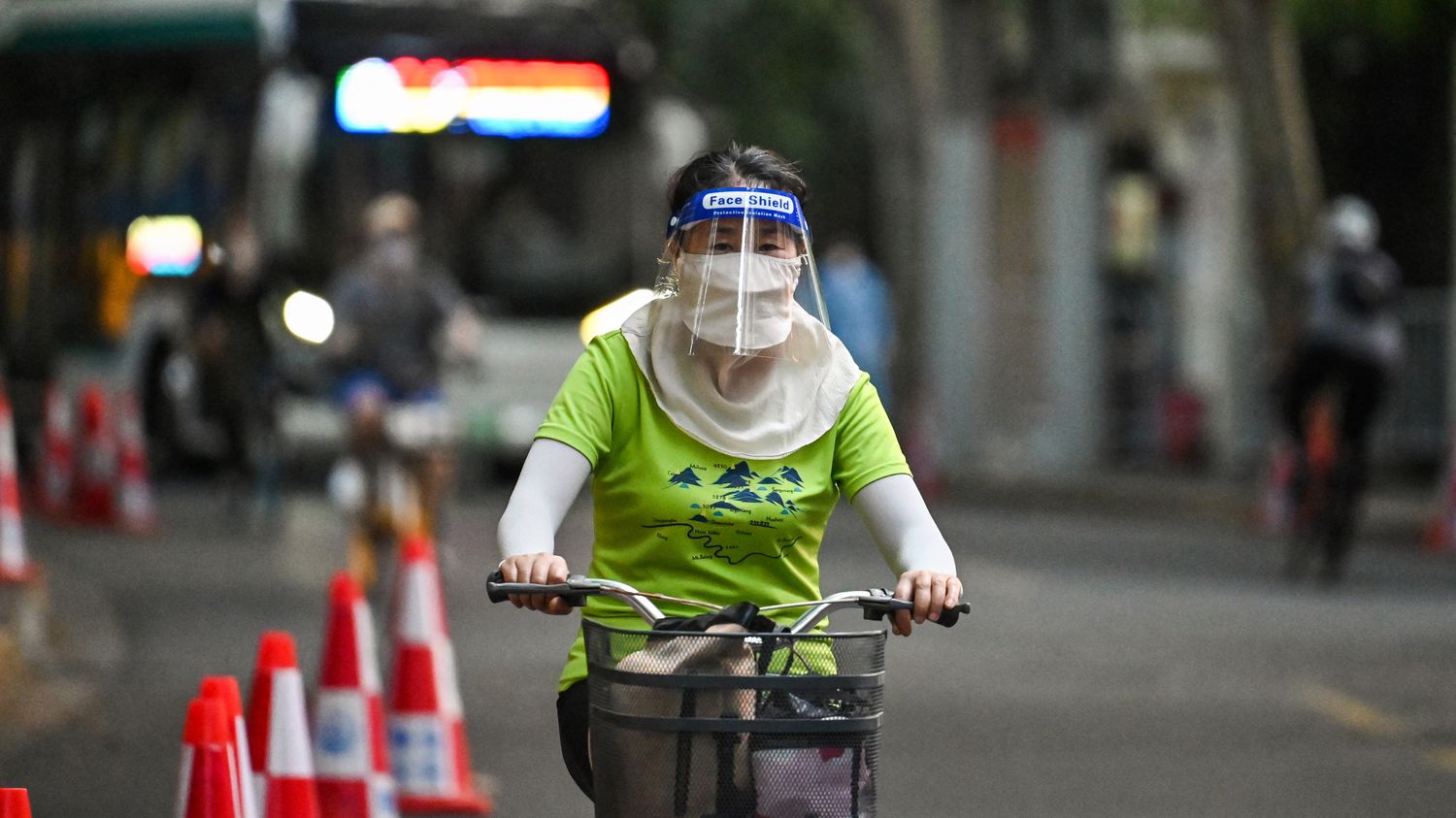 Covid-19: more and more Chinese are leaving their country because of restrictions and “uncertainties”

This is a new trend that has appeared for several months in China: the epidemic is pushing more and more people, worn out by the “zero Covid” policy, to want to desert the country and try their luck elsewhere. “I feel very depressed”sighs this young employee from Shanghai, who wanted to remain anonymous and looks enviously at the European and American countries which have decided, unlike China, to live with the virus. “I intend to leave as soon as possible, maybe in a year, to Europe or the United States. I will start the immigration procedure. It is better to leave as soon as possible.”

The same feeling for this 25-year-old Shanghainese, who has already chosen his destination: Canada. “I had already intended to leave Shanghai to live in another city abroad. This epidemic pushes me to accelerate the realization of my project to go to Vancouver. Here, I am always worried. There are too many uncertainties.”

Chinese encouraged to leave their passports at the police station

This new phenomenon is confirmed by Xiaomin Hu, a Chinese lawyer based in Seattle, United States, and specialized in emigration procedures. Since March, it hasn’t stopped. “My schedule is completeshe says. These are mainland Chinese clients who come to inquire about immigration opportunities. They are mostly business leaders and elites. The majority of requests come from Zhejiang Province, Shanghai and also from Beijing.”

Numerous but complicated emigration projects to implement. The Chinese government is not in favor of it. To make sure no one gets out, the authorities are asking more and more Chinese people not to keep their passports at home, but to drop them off at the police station.

Indian players have started practicing on tour of England, Rohit Sharma will also join the team

Look: Jhanvi Kapoor was doing a photo shoot in a killer style, suddenly she did something like this, the video went viral