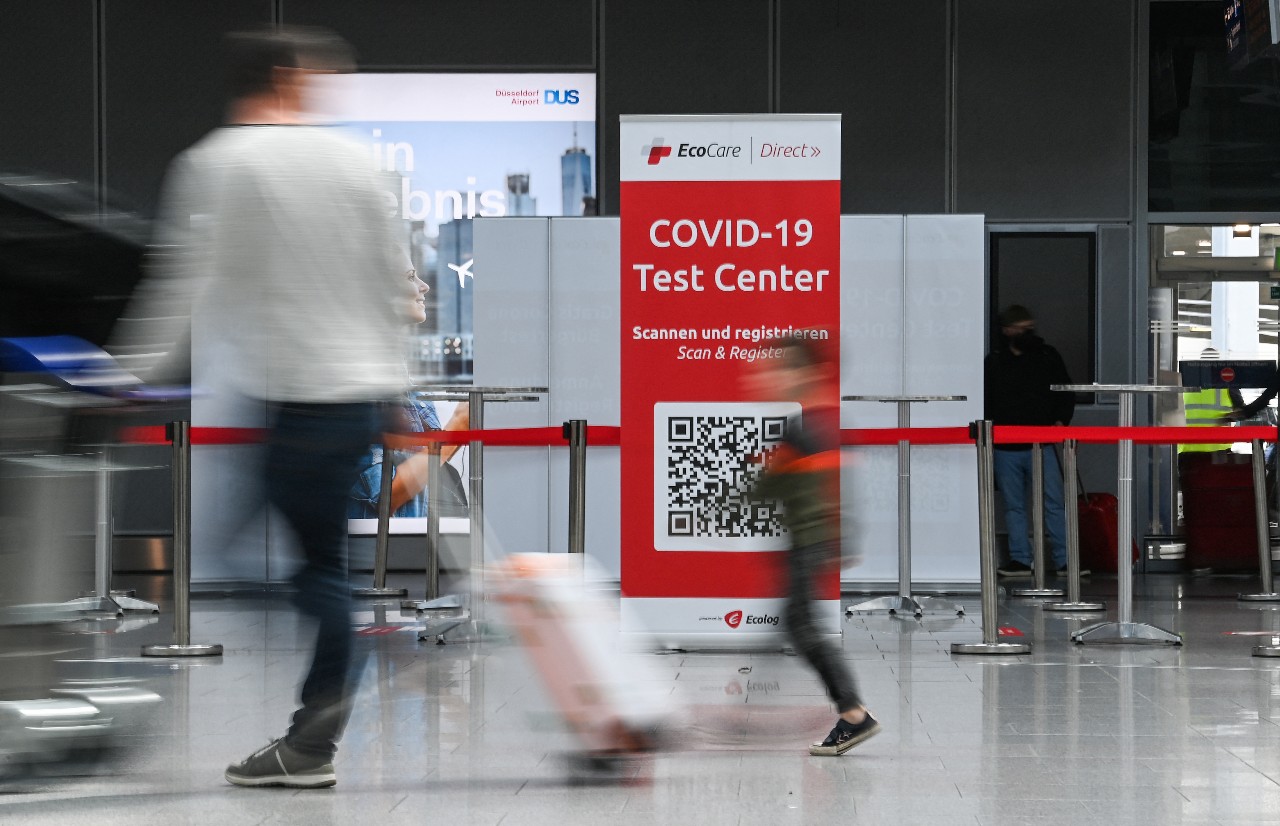 As of Sunday, Germany will impose a quarantine for unvaccinated travelers from three regions of southern France -Occitania, Provence-Alpes-Côte d’Azur and Corsica- in the face of a resurgence of Covid-19 cases, the Robert announced on Friday, August 6. Koch Health Surveillance Institute (RKI).

Travelers from these tourist regions must observe a 10-day quarantine if they do not have a health pass that proves that they have been vaccinated twice or are considered cured. However, this isolation period can be shortened to five days after a negative test has been submitted. French overseas territories and departments such as Guadeloupe, Martinique, Reunion, Saint-Martin and Saint-Barthélemy are also affected, indicates the RKI.

The institute has decided to classify these regions in areas of “high risk” of contamination by coronavirus, with an incidence of new cases exceeding 200 per 100,000 inhabitants in seven days. In Provence-Alpes-Côte-d’Azur, for example, the incidence currently exceeds 500.

Spain, another popular tourist destination for Germans, has also been in this category since late July, while the Netherlands, which is experiencing a hiatus in new infections, has emerged on the other hand. As the vaccination campaign slows in Germany, the country is concerned about a fourth wave of the pandemic, although the resurgence of infections caused by the highly contagious Delta variant remains at this stage more moderate than in most of its countries. neighbours.

As of Friday, it registered 3,448 new cases in 24 hours and 24 deaths, with an incidence rate of 20.4. More than half (54%) of the German population have received two doses of the vaccine.