Costa Rica Elections: José María Figueres and Rodrigo Chaves will contest the second round on April 3 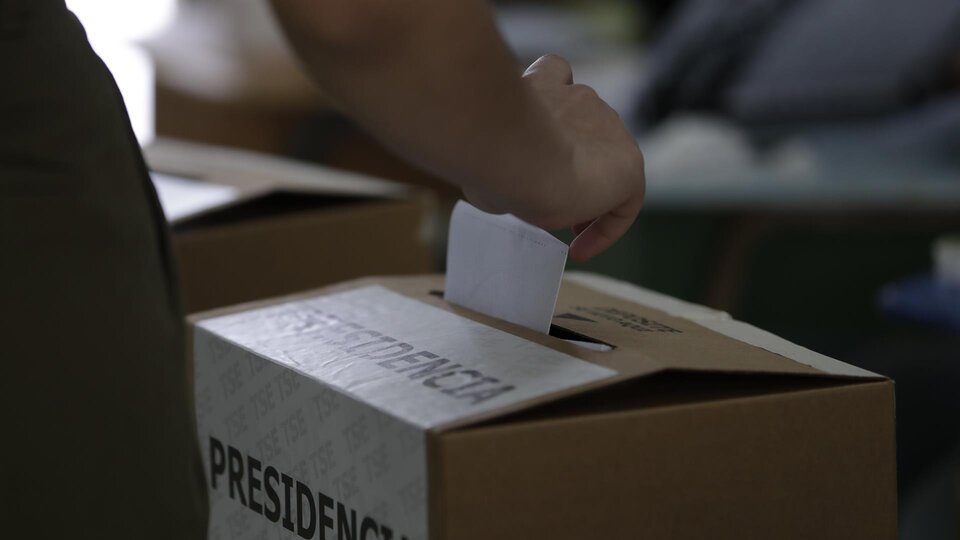 The ex-president Jose Maria Figueres (1994-1998), candidate for the National Liberation Party (PLN) and Rodrigo Chavez of the Social Democratic Progress Party (PSD) will dispute the second round on Sunday, April 3, after the results of the elections in Costa Rica this Sunday.

With 80% of the votes counted, it is confirmed that Chaves manages to pass with a small advantage over the evangelical preacher Fabricio Alvarado (New Republic).

Chaves was proclaimed on Sunday night as the candidate who will compete with Figueres on April 3 and the front pages of the main Costa Rican newspapers already give it as a fact, despite the votes that still need to be counted.

According to the latest data published by the Supreme Electoral Tribunal (TSE), Figueres obtained 27.3% of the votes, Chaves 16.7%, and Alvarado 14.9%.

The abstentionism stands at 40%the highest of all elections held in the country since 1953, according to historical data from the TSE.

This Monday the TSE will finish disclosing the preliminary results and from Tuesday the final count of votes will begin.

Figueres and the dignity of women

In his speech as winner, Figueres highlighted the result of the election in a speech before a group of militants: “We won this first round by a robust margin and that also gives us an enormous responsibility”

He affirmed that they are “one step away from beginning the rescue and transformation” of the country.

“In National Liberation, other political options have their doors open because we want to count on you to help us reform this country that we love so much,” he said.

In addition, he maintained that he will monitor respect for women. “We will have a government again, with dignity for women. Disrespect for the integrity of women will not be hidden with puns.” In this way he alluded to the situation of Rodrigo Chaves, who has been accused of sexual harassment during his time at the World Bank, between 2008 and 2013.

Chaves against “conflict and sterile confrontation”

Chaves, for his part, stressed that the “youngest party of this campaign” will be in the second round on April 3. He proposed to Figueres “leave behind the conflict and the sterile confrontation”, to focus on “dialogue and the debate of ideas” that allow the “indispensable consensus for the country”.

Chaves, a candidate who defines himself as a centrist, was in the eye of the storm and was especially attacked by his opponents in recent debates due to allegations of sexual harassment. The PSD standard-bearer did not appear among the three favorites in the polls, in a campaign based on the high number of undecided voters.

For its part, Fabrizio Alvarado He said that “we must wait” for the final count of the TSE, although he stressed that if the adverse result is confirmed, his party will remain on the country’s political scene.

This Sunday’s election marks a disaster of the ruling party, Citizen Actionremaining without representatives in the National Assembly, when in the previous election it obtained nine seats.

With the provisional results, the National Liberation Party would have 18 seats, Christian Social Unit 12, Social Democratic Progress 9, New Republic 7, Liberal Progressive 6 and Broad Front 5 (it obtained four more seats than in the previous election). The Social Democratic Progress, New Republic and Progressive Liberal parties had no representatives in the elected assembly in 2018.

Shikhar Dhawan’s form including Rohit-Virat has raised concern in ODIs, such a performance in the last 3 years