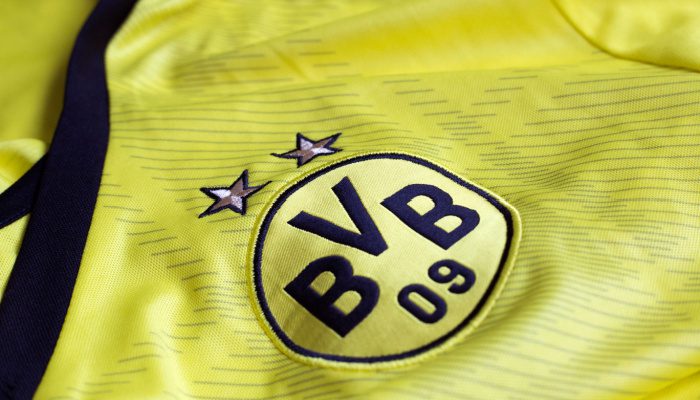 Coinbase announces a new partnership with German football club Borussia Dortmund. Initially, this is a relatively short collaboration, with which the American stock exchange platform commits itself to the German top club until the end of June 2023.

Not the first time for Coinbase and BVB

It is not the first time that Coinbase has collaborated with Borussia Dortmund. Since July of last year, advertisements from the exhibition platform have been shown in the stadium of the German football club. According to the latest reports, that cooperation has now been expanded.

From now on, Coinbase is a so-called “Premium Partner” of Borussia Dortmund and promotes its products and services in the Signal-Iduna-Park, the stadium of the German football club. What makes the collaboration extra special is that it concerns the largest football stadium in Germany.

In total, the stadium has a capacity of 81,360 seats, which means that there is room for a huge amount of supporters at home games. Borussia Dortmund has been at the top of German football for years and is also a renowned club at European level.

It is currently unknown how much Coinbase will pay to connect itself as a Premium Partner to the football club. In a way it is a special deal, because the collaborations between sports clubs and crypto platforms have not been particularly successful in the past.

Many crypto platforms were unable to meet the agreements made due to the bear market. Consider, for example, FTX that bought the naming rights of a stadium from the American basketball league for more than 100 million dollars.

For now, the partnership between Coinbase and Borussia Dortmund will run until June of this year, with an option to extend. According to reports, this will mainly depend on the bitcoin (BTC) price and the further development of the market in the months ahead.

IDB Invest will support the production of pharmaceutical products in countries of the region, including the Dominican Republic