The polar ice melt is not only changing the levels of our oceans, it is also changing planet Earth, according to a study of Harvard published in Geophysical Research Letters.

Like the glacial ice of Greenland, The Antarctica and the arctic islands melt,the earth’s crust below these land masses is deformed, an impact that can be measured over hundreds and perhaps thousands of kilometers.

“Scientists have studied a lot under ice sheets and glaciers”, the doctor said in a statement. Sophie Coulson, from the Department of Planetary and Earth Sciences at Harvard University. “They knew they could bring new conclusions about the glacier region, but they didn’t realize that they had also been involved in a problem on a global scale.” 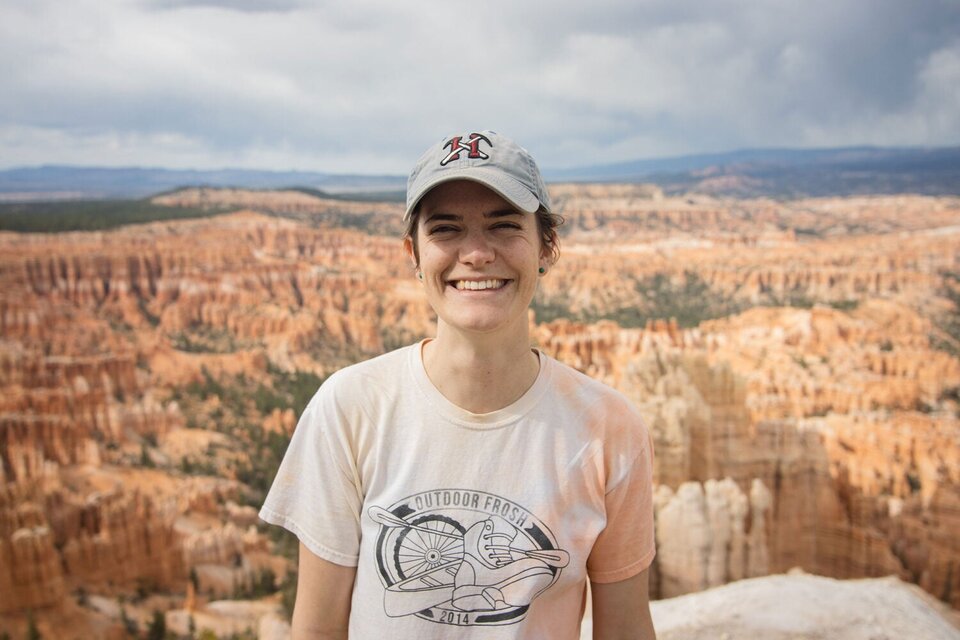 By analyzing satellite data on the melt from 2003 to 2018 and studying changes in the Earth’s crust, Coulson and his colleagues were able to measure the crust’s movements and shapes horizontally.

The new research found that in some places the crust moved more horizontally than it rose.

To understand how melting ice affects what’s underneath, Coulson suggested imagining the system on a small scale: “Imagine a wooden plank floating over a bathtub of water. If you push the board down, the water will go down. Now, if you were to lift the board, you would see the water moving vertically to fill that space. “

The movements impact the melt. “In some parts of Antarctica, for example, crust recovery is changing the rock’s slope below the ice sheet, and that could affect ice dynamics,” said Coulson, who worked in Jerry’s Mitrovica lab.

Earth from the Ice Age to today

“In addition to modern ice sheets, an ice sheet covered what is now northern Europe and Scandinavia during the Pleistocene epoch “Coulson explained, referring to the ice age, which started about 2.6 million years ago and lasted until about 11,000 years ago.

“The Earth is still recovering from melting ice. On recent timescales, we think of the Earth as an elastic structure like an elastic, while on millennial timescales, the Earth acts more like a fluid that moves very slowly“Coulson said, explaining how these new repercussions come to overlay the older reverbs.

“Understanding all the factors that cause crustal motion is really important for a wide range of Earth science problems. of ice mass current,” he said.

Astronomers discover a giant cavity in the Milky Way

Spring Equinox 2021: what is it and when will it take place this year

When does spring really start?

How is the SpaceX mission that sent civilians into space

These are the fittest cricketers in the world including Virat Kohli,...

Morocco airlines: no more air traffic to and from the Netherlands