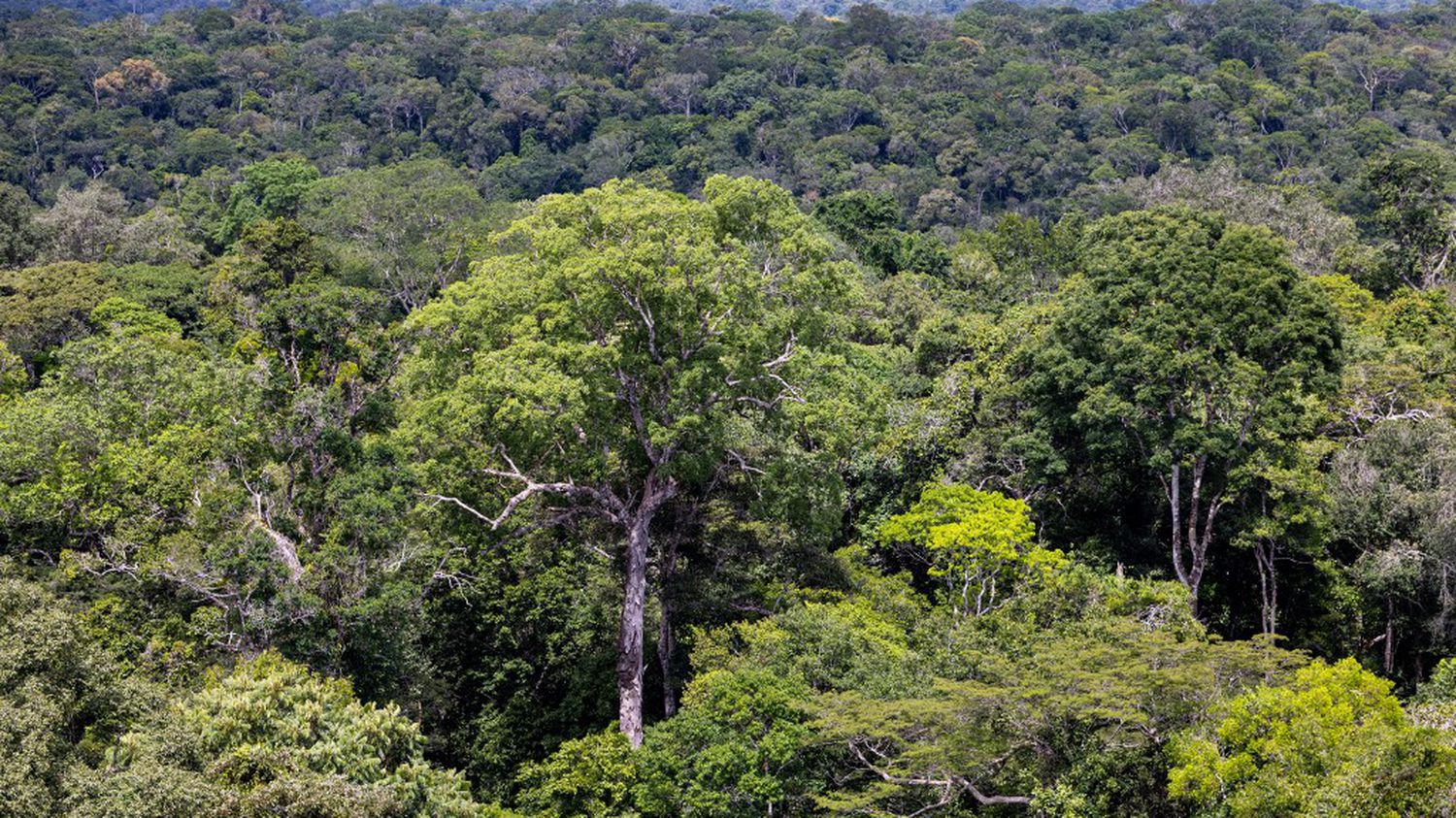 Is it a scam ? “Over 90%” carbon credits linked to reforestation projects certified by Verra, one of the reference standards for this fast-growing market, “are worthless”according to media analysis The Guardian and Die Zeit (links in English) published Wednesday 18 January.

Companies can buy carbon credits or certificates to offset their greenhouse gas emissions, the driver of global warming caused by human activities. They can, for example, finance projects for reforestation or protection against deforestation, since trees naturally absorb carbon from the air. It is even the main method of large companies to claim that they are carbon neutral, while their activity does generate CO2.

But almost all of Verra’s certificates are “most likely” of the “ghost credits” and “do not represent actual emission reductions”according to The Guardian. The British daily conducted the investigation with the German newspaper Die Zeit and the investigative NGO SourceMaterial based on several scientific publications. Verra, the world’s largest carbon credit certification body, responded on its website that the studies the media relied on included “massive miscalculations”.

To generate a “carbon credit”, it is necessary for example that a part of tropical forest, threatened by deforestation, is not finally cut down, for example thanks to fences. The area of ​​forest as well “saved” corresponds to a certain volume of carbon that can continue to be absorbed by the trees. Companies can then buy credits equivalent to these absorbed volumes of CO2 to cancel their own climate impact, through a simple financial transaction. Verra and others are supposed to assure companies that the projects they fund by buying carbon credits are real, but questions of methodology have dogged the field since its inception.