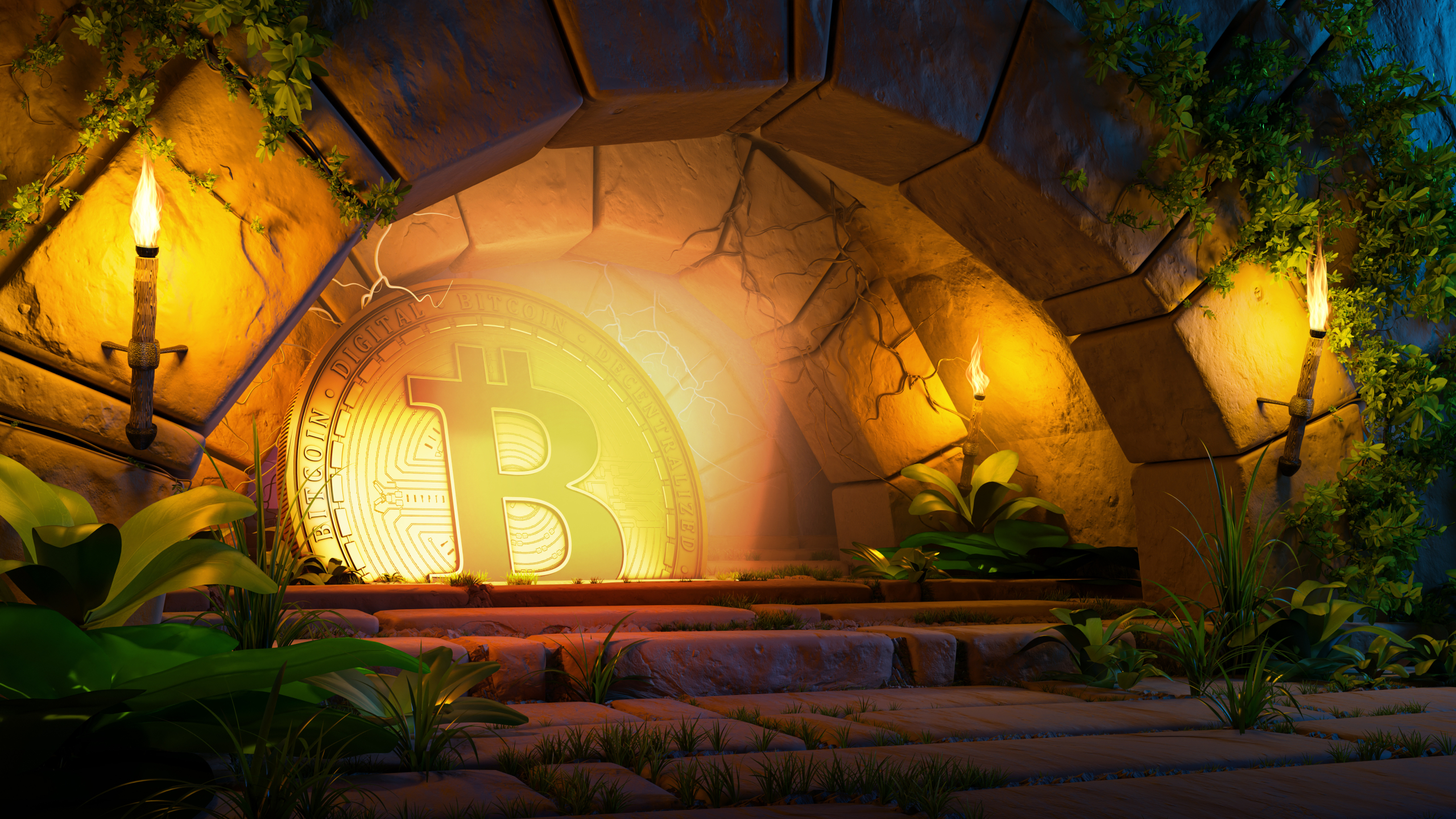 Bitcoin (BTC) mining company CleanSpark has reportedly begun construction of the second phase at a Washington site in the United States (US).

The US location will accommodate around 16,000 BTC miners. This move is expected to increase the company’s total hash rate to 8.7 EH/s, which in turn yields an additional 2.2 EH/s. It is also expected that the construction of this location will be completed in late spring.

Mainly Antminer S19j Pros and Antminer S19 XPs will be used at the new location. These models are today considered the latest and most energy efficient models.

The new machines will provide the company with up to 34% more computing capacity. The company’s CEO, Zach Bradford, has indicated that the company was reasonably confident that after purchasing the site it would be able to expand quickly and add this 50MW to its existing 36MW infrastructure. Bradbord said the following:

This second phase more than doubles the size of the existing operation. We look forward to expanding our relationship with the Washington City community and supporting the construction jobs associated with this expansion.

The move is somewhat striking, since the industry has experienced a difficult period. Several crypto mining companies have now had to file for bankruptcy. This number is expected to continue to grow throughout the year.

Still, CleanSpark is taking big steps. Last year, the company increased its hash rate twice, initially in January 2022 to 2.1 EH/s and in December 2022 to 6.2 EH/s. Still, CleanSpark also had to reinvest a large part of its mined Bitcoin, which forced them to sell it for a relatively low price.

The company also claims that they mainly use renewable energy sources to power all their miners. For the part they can’t do with renewables, they reportedly use low-carbon energy sources. It is worth mentioning that the location where their miners are located is equipped with the latest generation of technology and that it is partly because of this one of the most energy-efficient and sustainable Bitcoin Mining locations. It is not yet known what the company’s next step will be exactly.