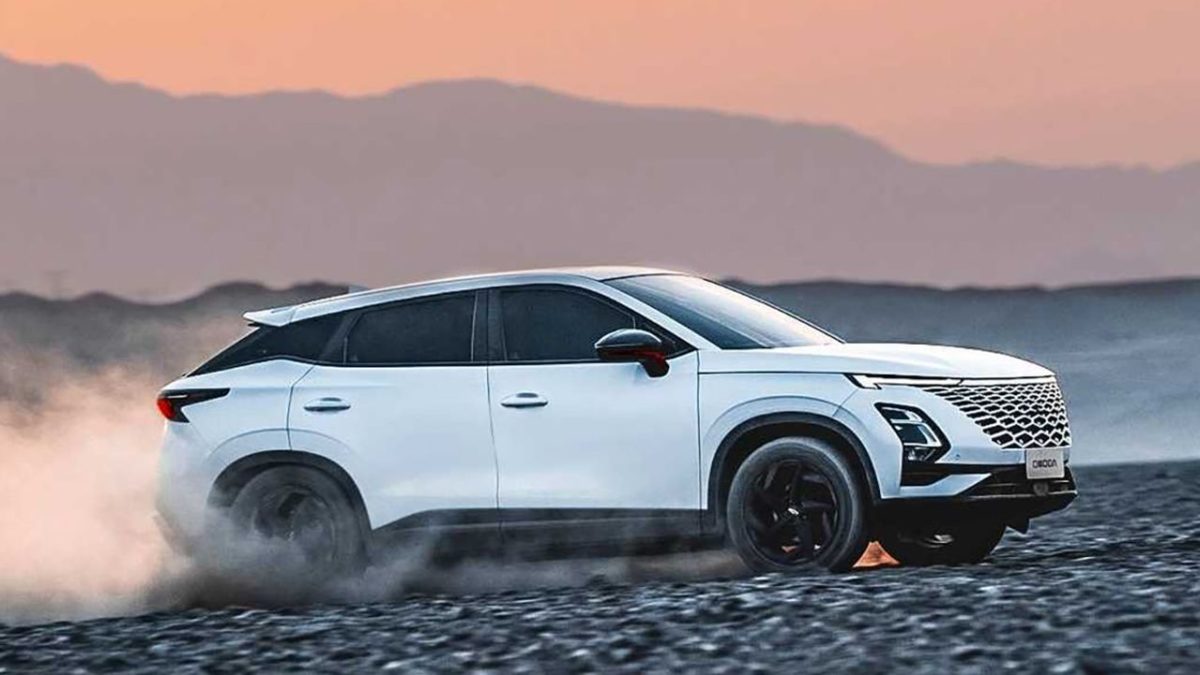 Since Nissan announced its withdrawal from BarcelonaThere have been many rumors about what could happen to its factory in the Free Zone. The last one is that it could be cherythe giant Chinese company, the one that is done with the control of the plantwhich would have an annual production of enormous volume.

Last Monday, Tongyue Yin, president of the company, met with the Catalan employers’ association Promotion of Work and with the Minister of Business, Roger Torrent, to establish a dialogue that allows the movement. In addition, today he is expected to meet with the President of the Generalitat, Pere Aragonès.

A factory in the Free Zone

The interest of the Asian company makes all the sense in the world, because, as with other Chinese car brands, it has already announced its intention to sell cars in Europe. Having a plant in the Old Continent would be a plus to their plans, cutting transportation costs and shortening delivery times.

In addition, installing the factory in a place like the Free Zone, with a large number of skilled workers, it would avoid an upfront investment in employee training.

Logically, the impact it would have on the Catalan and Spanish economy would be very positive. It is estimated that the annual production in the plant of chery it would be about 300,000 cars a year and would mean the creation of some 1,500 jobs.

Although the Chinese manufacturer has cars of all kinds in its country of origin, its expansion plan in Europe is clear and it wants to attack the market through electric cars.

In this area, its technology can compete head to head with European brands, something that is not so feasible with combustion mechanics. Chery’s heat engines, as occurs with other Asian brands, lose out in terms of emissions or performance.

The first model to arrive, which is already on sale in Italy and will later land in Spain, would be the Chery Omoda 5. It is a slightly coupe-style SUV that would be marketed exclusively in its zero-emission variant.

This mounts a single electric motor of 150 kW of power (204 CV), powered by a battery with 64 kWh capacity.

It accelerates from 0 to 100 km/h in 7.8 seconds and approves a autonomy of 450 kilometers. With fast recharge (of unspecified power), you can recover from 10 to 80% of your battery in just 35 minutes.