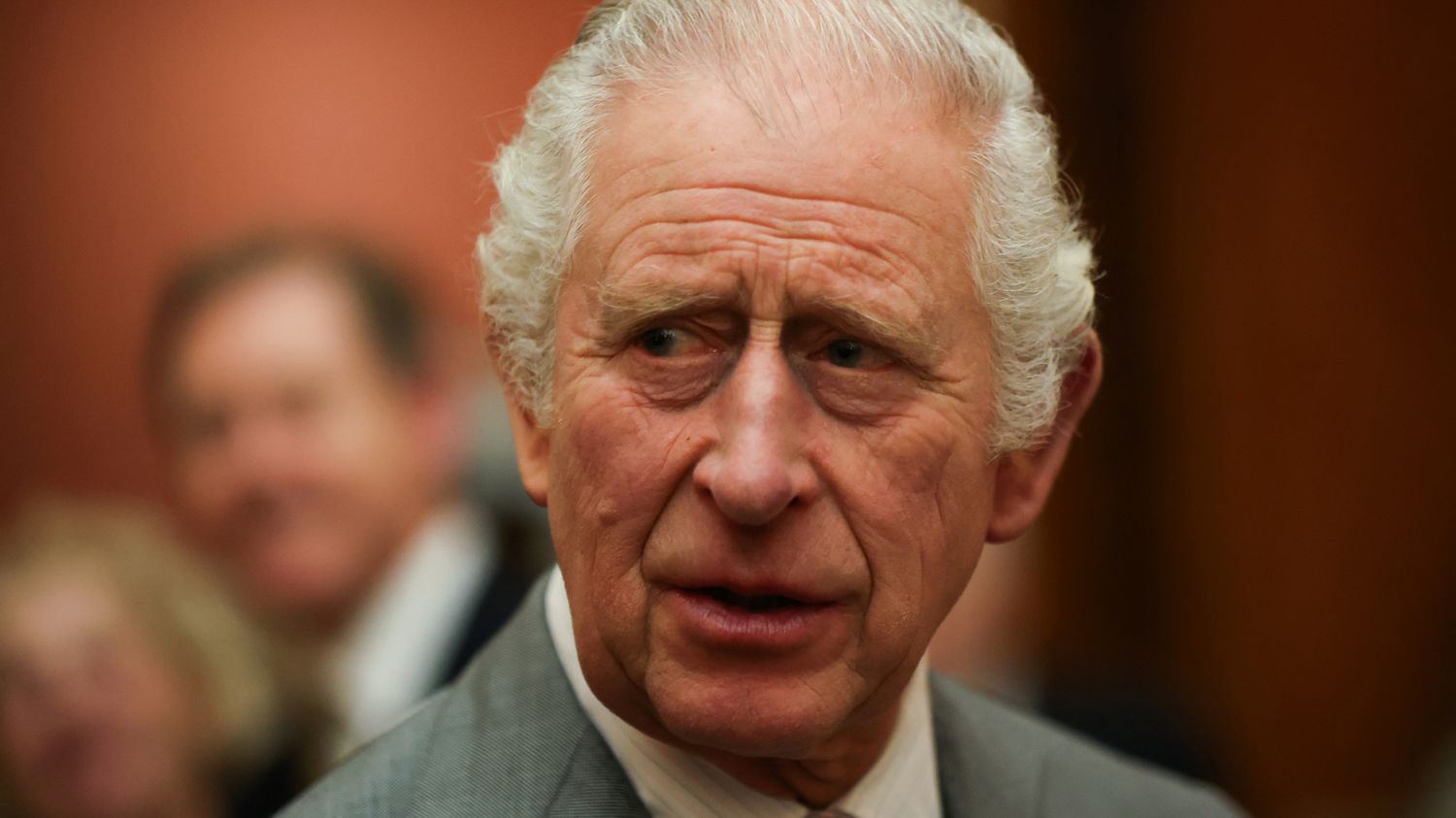 Three days of celebration in the UK. Buckingham Palace began to unveil, on Saturday January 21, the program of festivities on the occasion of the coronation of King Charles III. On the program, after the ceremony on May 6 at Westminster Abbey, a concert of stars, a “big lunch” national level and initiatives to promote volunteerism.

The coronation of Charles, 74, will take place eight months after the death of Queen Elizabeth II, who passed away on September 8 at the age of 96. Buckingham wants to make “this historic event” a moment of celebration, which gives “the opportunity for people to come together”. But will the royal family itself be reunited? Buckingham did not say in its statement if Harry and his wife Meghan, exiled in California, would be present.

The coronation ceremony will take place on the morning of May 6, at Westminster Abbey, like the previous coronations of British monarchs for 900 years. It will be, as tradition dictates, led by the Archbishop of Canterbury, Justin Welby, the spiritual leader of the Anglican Church. Charles’ wife, Camilla, will also be crowned.

Charles III and Camilla will arrive in Westminster from Buckingham Palace in a procession called the “king’s procession”. After the ceremony, they will return to Buckingham as part of the “coronation procession”for which they will be joined by other members of the royal family.

To conclude this first day, the king and queen consort, accompanied by members of the royal family, will appear on the balcony of Buckingham to greet the crowd.

The following day will be a concert at Windsor Castle, west London, with “international music icons and contemporary stars”. It will be broadcast on the BBC. Buckingham, however, did not mention the names of the artists who will perform on stage. In the evening, iconic locations across the UK will be illuminated.

The population will also be invited on May 7 to participate in the “Grand Coronation Breakfast”, neighborhood parties for “celebrating friendship”. “Thousands of Events” should take place in streets, gardens, parks, according to Buckingham.

On Monday, May 8, which will be a public holiday, people will be encouraged to volunteer. This approach aims to “bringing people together and creating a volunteer movement that will last beyond coronation weekend”the palace said.

There will be a link between these players in the Border-Gavaskar Trophy, ICC names