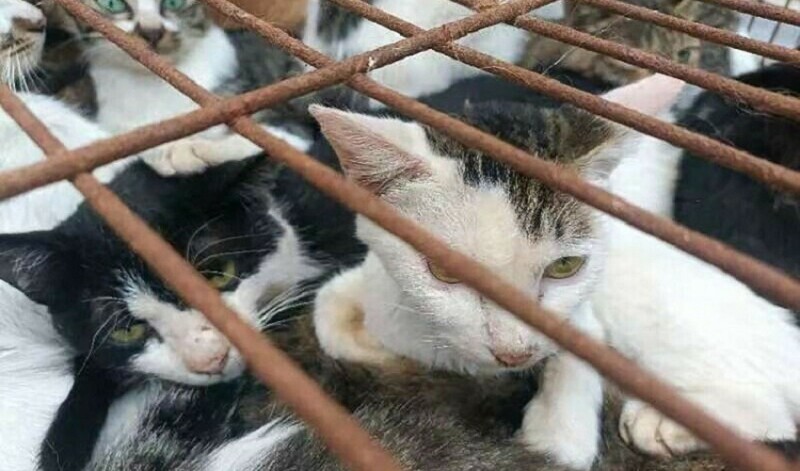 In the Muslim African country of Algeria, it has been revealed that cat meat is being sold in the name of rabbit.

According to the report of Al-Arabiya Urdu, the relevant Algerian authorities have confirmed that some butchers are selling cat meat as rabbit meat. The authorities have appealed to the citizens to be careful in this regard.

In a statement issued by the department, it has been stated that some butchers in the Constantine Burj Municipality have been found selling cat meat on the basis that it is rabbit meat.

Officials asked citizens to exercise caution and ensure that the rabbit’s head and tail are attached to the slaughtered rabbit when buying meat.

On the other hand, Mustafa Zabadi, an official of the Consumer Protection Organization, said in a post on his official Facebook page that butchers have been instructed not only at the level of the Constantinople bridge to keep rabbit heads and feet with the meat, but also in many other areas. Such instructions have been issued.

Bank of England wants to introduce digital British pound before 2030