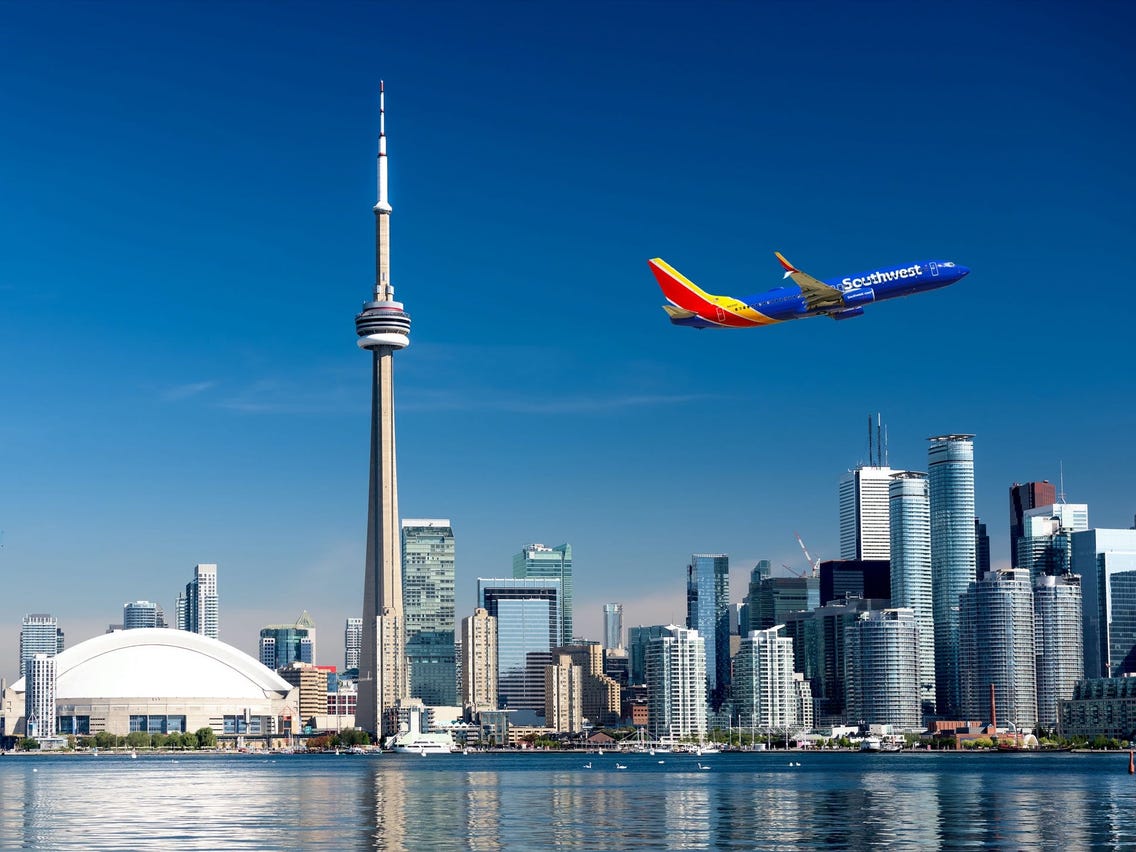 This was especially awaited by the Tourism Industry Association of Canada. The country will reopen its land border on August 9 to fully vaccinated US citizens and all its borders on September 7 for foreign travelers, the government said on Monday.

To enter Canada, travelers must have received two doses of one vaccine authorized by Health Canada at least 14 days before entering the country and has no symptoms. The reopening of the Canada-US border on Aug. 9 will be followed by “the reopening of our border for fully vaccinated travelers from any country, provided they meet the entry conditions,” said Dominic LeBlanc, Minister of Intergovernmental Affairs.

For Canadian Chamber of Commerce CEO Perrin Beatty, this is “an important step”, although he fears that “the costly and administrative procedures discourage short and business trips”. For some provinces, like Quebec, American tourists represent a significant portion of visitors. United Airlines also announced on Monday that it will offer more flights from the United States to Canada in September.

As of February 3, only Montreal, Toronto, Calgary, and Vancouver airports can accommodate international flights. As of August 9, Halifax, Quebec City, Ottawa, Winnipeg, and Edmonton airports will be able to resume reception. Canada closed its air borders on March 18, 2020, and, three days later, its land border with the United States, the longest in the world.