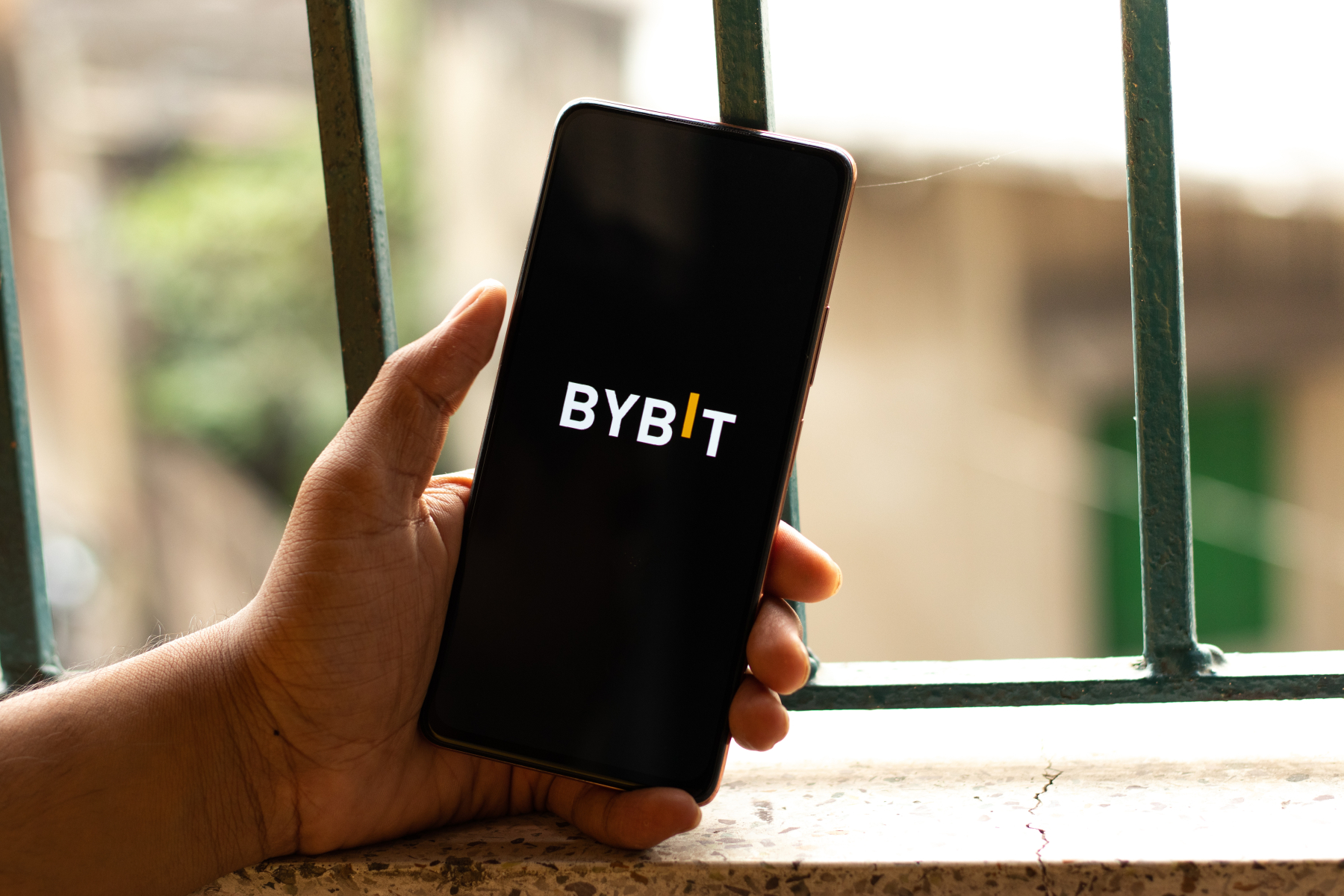 The community questioned Bybit’s timing in revealing their exposure. Many wanted evidence to support the CEO’s reassurance.

Genesis Global Trading, once a prominent crypto lender, filed for Chapter 11 bankruptcy protection in New York on Jan. 20. It thus became the latest company to go bankrupt after the collapse of the crypto exchange FTX. However, the crypto community’s focus has shifted to other companies that had exposure to the lender.

A report suggested that a total of nine crypto companies had exposure to Genesis, including Gemini, Bybit, VanEck, Decentraland and others.

Ben Zhou, CEO of Bybit, was quick to respond to the reports, clarifying that Bybit did indeed have $150 million exposure to the bankrupt crypto lender through its investment arm Mirana.

Zhou noted that Mirana only managed a portion of Bybit’s assets and that the reported $151 million exposure has about $120 million in collateral positions, which Mirana had already liquidated.

He also assured that customers’ funds are segregated and Bybit’s earning products do not use Mirana.

Criticism from the community

One user demanded full disclosure about the revenue products and how revenue is generated. Another user questioned their relationship with Mirana and asked if they have a similar strategy to FTX/Alameda.

Others were puzzled by the timing, given Genesis’ known problems. Some of the biggest lenders, such as Gemini, have demanded action against Genesis’ parent company, the Digital Currency Group. One user wrote the following about it:

Finally, many others demanded proof of transactions between Bybit and Marina, while reminding Zhou that similar statements have been made in the past by FTX executives.