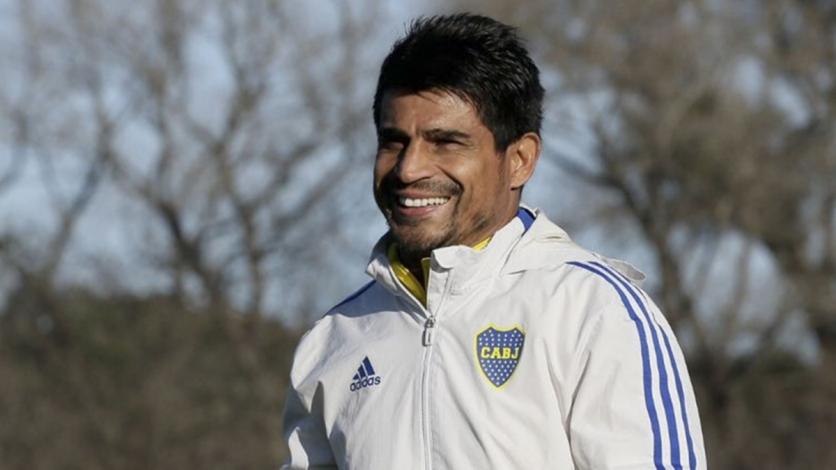 Boca Juniors It will continue to move in the last days of the South American transfer market. The intention of the club is to strengthen the starting eleven and the rotation, taking into account that they have the obligation to repeat the title of the Argentine first division and to be able to compete for the Copa Libertadores, a title they have not won since the edition played in 2007. They do not have long time, but Juan Román Riquelme does not want to stop.

-A center: The goal is to have a more important rotation in that area due to the departure of Zambrano plus Rojo’s injury. Bruno Valdez arrived to fulfill that task, but Ibarra wants one more piece. The name that sounds the strongest is that of Sergio Barreto, but the negotiations with Independiente have been complicated. Another option that the club manages is Lucas Merolla from Huracán, who has always been on the club’s agenda.

-A midfielder: The xeneize team intends to incorporate a midfielder with a good footing and who can play on the left side. One of the objectives was Roger Martínez, but it is almost impossible for it to happen in this transfer market. No other name has been revealed, but Boca Juniors is still looking. The market ends on Friday.