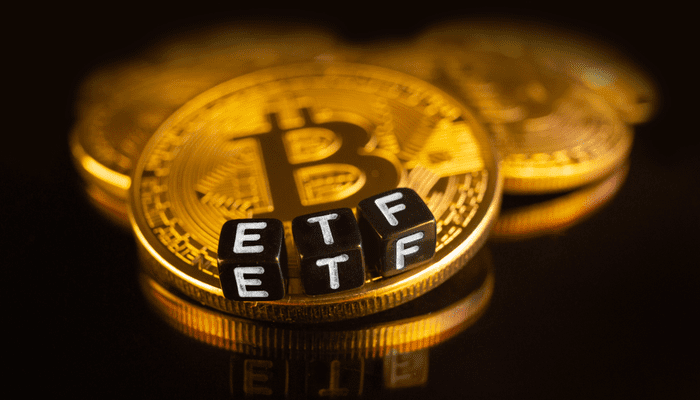 You would say that this is not the ultimate time to launch crypto investment products for institutional investors, but they don’t care about that at Bitwise. Despite the fierce crypto winter we are currently experiencing, the fund manager is planning on to launch a so-called exchange-traded fund (ETF) for bitcoin futures.

An important detail is that it is again a futures and not a spot bitcoin ETF. Two ETFs of this kind have already launched in the United States last year, meaning it wouldn’t be a first for Bitwise.

The United States’ first bitcoin futures ETF launched in October last year and amassed a trading volume of $1 billion on its first day. That was an absolute record at the time.

Now Bitwise wants to benefit from that success and they hope to launch their own bitcoin futures ETF soon. Like the other bitcoin ETF, the new fund will not buy or hold any BTC itself.

Instead, the ETF gives exposure to the bitcoin futures contracts on the Chicago Mercantile Exchange (CME) and invests in debt securities that mature in the short term. The fund should debut under the name Bitcoin Strategy Optimum Yield (BITC).

The big question is whether this is a good time to launch such bitcoin products. At this stage of the market, interest in such investments will in any case be considerably lower than in October last year. At the time, bitcoin was gearing up to hit the all time high of $69,000.

At the time, there was a high degree of euphoria in the market and most analysts agreed that Bitcoin would hit $100,000 by December 2021. By now we all know how that turned out and that those predictions were far too optimistic.

It must be said that the macroeconomic climate and the war in Ukraine also threw a spanner in the works. For many, the skyrocketing global inflation came out of nowhere, and the energy crisis isn’t helping either. In response to inflation, central banks have been raising interest rates all year and that, too, is hurting the market.

Despite this, Bloomberg ETF analyst Eric Bulchanas says the FTX crash could actually lead to faster regulation and possibly a spot bitcoin ETF:

Could the fall of FTX lead to an approval of a spot bitcoin ETF? @Eric Balchunas speculates that it just might.

Balchunas joined the Trillions podcast to discuss the future of bitcoin, and more.