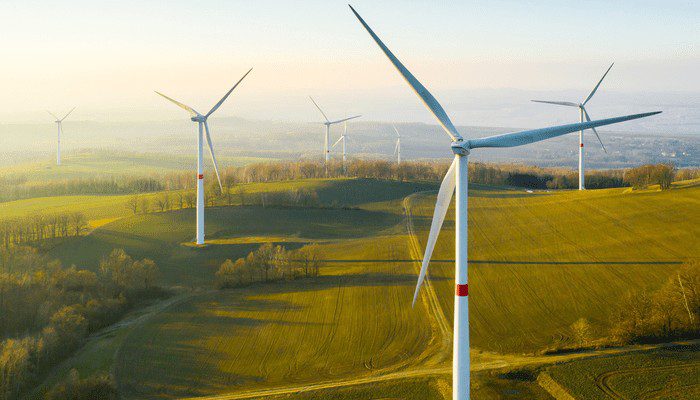 Mining bitcoin (BTC) costs a lot of energy and therefore also emits a lot. Kazakhstan is one of the countries where miners settle because of the cheap electricity. However, that tide now seems to be turning. Researcher Daniel Batten explains in a number of tweets why this is ultimately a positive development for the cryptocurrency.

According to Batten, the mainstream media mainly focuses on the decline in computing power in Kazakhstan. “Bitcoin mining was booming in Kazakhstan. Then it was gone” headlines one of the platforms. But the decrease is actually positive in the overall picture, says Batten.

According to the researcher, Kazakhstan’s share of the total computing power of Bitcoin has decreased from 18% to 6.4% in the period from January 2022 to January 2023. However, as a result, the share of clean energy has increased by 2.9 %.

As a result, 52.2% of all bitcoins are currently mined with clean energy, according to Batten. When Kazakhstan had an even larger share, this was still 49.3%.

Here’s the actual state of the network, with Kazakhstan now representing a maximum of 6.4% of global hashrate pic.twitter.com/hJu8ODZhl8

If we look at the total emissions of CO2 equivalents, the development is even more significant, Batten continues:

“The difference in emissions is even greater. At 18% [het aandeel van de totale hashrate dat Kazachstan vorig jaar vertegenwoordigde, red.] emissions would amount to 36 million tonnes of CO2 equivalents. But at current levels, emissions are 32.4 Mt.”

That amounts to a 10% reduction in emissions. The researcher concludes his argument by stating that the network is moving in the right direction, but that you have to dig to discover the whole story.

An important side note here is that it is difficult to know exactly how much power is consumed by the miners, and which sources they use for this. Researchers therefore often rely on estimates based on the energy mix of the country in which a miner is located. No clear sources are mentioned in the story of researcher Batter either.

Earlier it was read in the bitcoin news that the total computing power of the network continues to grow. That in itself is a striking development since the bitcoin price is still relatively low and energy costs are rising. Due to the increasing computing power, the so-called difficulty now higher than ever before.