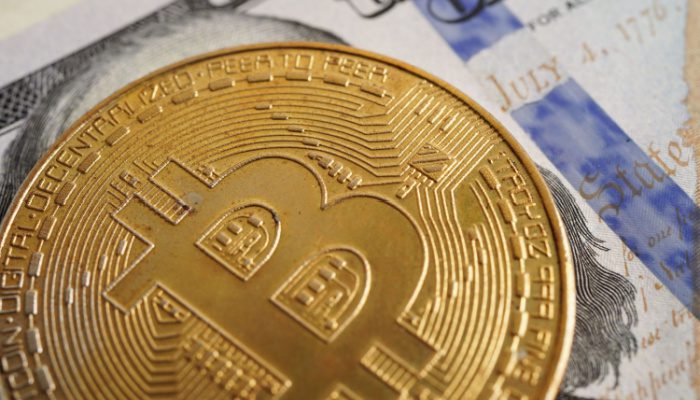 Bitcoin (BTC) has been in a rising trend for the past few days. But it can freeze and it can thaw, and in a healthy market not everyone always agrees. Jim Cramer and Peter Schiff have their say on recent price hikes. But bitcoin whales often leave trails, and they conclude otherwise.

Peter Schiff has been known for years as a huge bitcoin skeptic. In his eyes it is not digital gold at all, just a bubble. He is also not a fan of the US dollar; instead he calls on people to buy gold.

Jim Cramer has a slightly different attitude – one that sometimes changes. For example, at the beginning of last year he thought that bitcoin (BTC) had reached the bottom, but last summer he thought that the market has no intrinsic value. He himself often explains the opposite of what ultimately happens. Because of this, you’ll find the Inverse Cramer ETF on Twitter, and some traders make their profit by doing the exact opposite of what Cramer does.

Peter Schiff got the comment from one of his followers that Jim Cramer thinks crypto is going down – Schiff responded that Cramer does get something right every now and then. So both are still skeptical. In Schiff’s case, that was quite lucrative last year, Cramer’s situation is again questionable.

Every once in a while he gets something right.

But not every investor does what Schiff and Cramer do. At the moment, large bitcoin investors are buying more. According to Lookintobitcoin since January 5, 18 addresses have been added with more than 100 BTC. Still, the number of addresses drops by more than 1,000 BTC.

According to Glassnode investors also make a little profit; since the bitcoin price has risen so fast in recent days, 4.3 million BTC has been marked by an unrealized profit.

Over a week ago, we wrote that some BTC whales were indeed buying again. That doesn’t necessarily say enough to go long yourself, but it may be a sign of improvement. Last week, on-chain data showed that the Bitcoin network was extremely quiet, leading to a massive short squeeze.