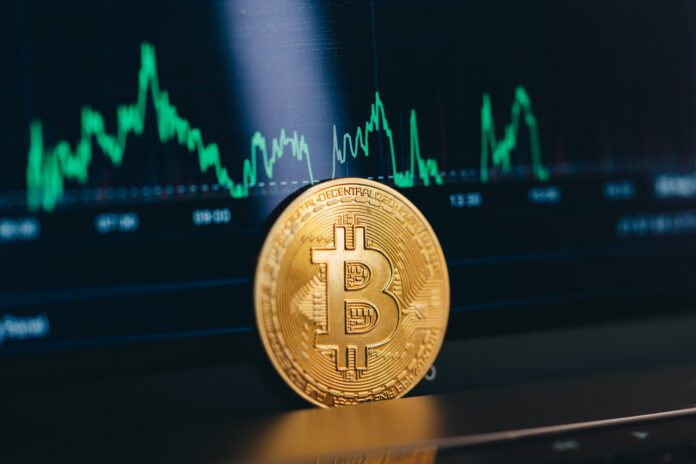 The Bitcoin price also writes a plus of 1.79 percent for the past 24 hours and continues to produce green days. For the past seven days, there is even a plus of 22.73 percent on the signs at the time of writing. That brings us to a Bitcoin price of $21,181 and a total market cap of approximately $408 billion.

What is going on?

Bitcoin also performed very well during the rest day on the US stock exchange yesterday. US markets were closed yesterday due to the Martin Luther King holiday. Just under a week ago, Bitcoin was still trading at a price of $17,000, after which we made a giant leap. It seems that we owe this jump mainly to the favorable inflation figures from the United States.

On the other side of the Atlantic, the Federal Reserve seems to be really getting a handle on inflation. Even the US economy is still standing after the cumulative 4.25 percent rate hike we had to endure from March 2022. The markets have been hit hard as a result, but the feared recession has still not come. The only question is how long the economy can continue to operate under these high interest rates.

The US debt ceiling

Bitcoin’s uptick is also coming against the backdrop of US debt ceiling issues. The debt ceiling of USD 31.4 trillion is expected to be tapped soon, after which the government is in principle not allowed to incur any more debt. That means they actually have to cut spending in order to be able to do things. From that moment on, the debts must also be repaid with the money that is still there.

Janet Yellen, the US Treasury Secretary, called on Congress on Friday to raise the debt ceiling as soon as possible. If they do not, that ceiling could already be reached on January 19. The problem for President Joe Biden’s Democratic administration, however, is that Republicans currently hold a majority in Congress. They certainly want to use this situation to put some extra pressure on the Democrats. In that respect, another exciting few days are ahead.