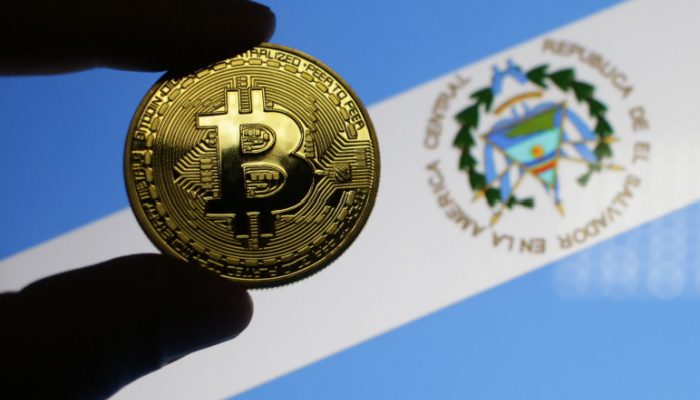 El Salvador announced in 2021 that it would make bitcoin (BTC) an official reserve currency, legally allowing anyone in the Central American country to pay with the cryptocurrency. The government itself also started investing heavily in bitcoin. The goal was to borrow on this portfolio, but that has not happened yet. Now El Salvador is taking a big step in that direction.

Is it legal to spend crypto in El Salvador?

According to the local news site elsalvador.com the El Salvadoran parliament passed a law legally protecting all public issuances of digital assets. So this is true for government-issued crypto-assets, but it also seems to be true for Initial Coin Offerings (ICOs) that are separate from the government. This would mean that at least companies that want to conduct an ICO also know better where they stand legally.

The news site quotes El Salvador’s Minister of Economy, Josué Merlos. The law should guarantee ‘funding’. This presumably means that the financial sector can no longer refuse transactions by third parties in well-executed ICO structures. Also, publishers of digital assets are required to adhere to certain rules. That’s how they should tokenomics register and show that cyber security is in order.

There is no mention that these can be bitcoin transactions, although residents, businesses and the government do have that option. Since bitcoin is ‘legal tender’ in jargon, they are obliged to accept BTC as a means of payment.

The country’s government, led by President Najib Bukele, has long planned to not only hold on to its massive bitcoin holdings, but use it as collateral for loans. For this purpose, it would like to issue bitcoin bonds (also called ‘bonds’ in English).

This was not yet legally possible, and according to the El Salvadoran news site there is considerable resistance to the plan. It would encourage money laundering and tax evasion, and drive the country deeper into debt.

The resistance is reflected in what much of the population would think of Bukele’s cabinet’s bold move. Last October, 77% of residents thought the “bitcoin strategy” was a bad idea.