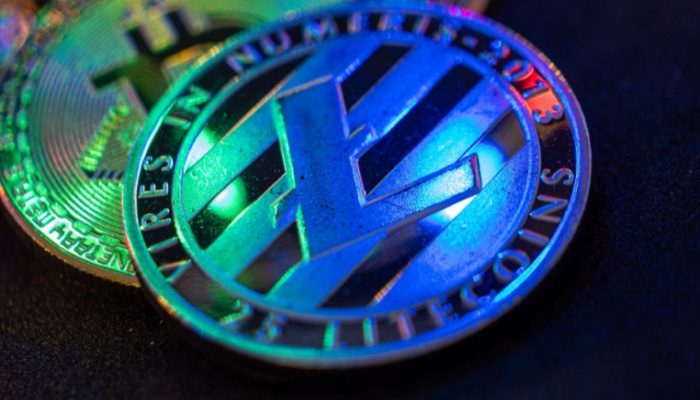 Binance, the largest cryptocurrency exchange in the world by trading volume, announces that the company will no longer support anonymous transactions via the Litecoin (LTC) network. The huge bitcoin (BTC) exchange announced the news on June 13 via Twitter:

#Binance will not support the deposits and withdrawals of @litecoin $LTC Utilizing MimbleWimble Extension Blocks (MWEB).https://t.co/YZRrIgXJzF

Litecoin, one of the oldest cryptocurrencies on the market, recently added the option for anonymous transactions with the MimbleWimble Extension Block (MWEB) update. Expectations regarding this update were very high, but now seem to have an unintended negative effect on Litecoin.

Last week, all major crypto exchanges from South Korea announced that they will completely remove litecoin from their trading platforms. That decision follows not only after the MimbleWimble update, but also after new strict regulations.

South Korean exchanges are not allowed to use so-called privacy coins more and had already removed crypto like monero (XMR) and zcash (ZEC) last year.

Binance warns that if users do send LTC to the exchange via MWEB, this crypto may be lost. Binance can no longer verify transactions via MWEB.

Binance’s decision comes at a somewhat striking moment. The crypto exchange has been under fire lately. Reuters accused the exchange last week of money laundering of no less than $2.35 billion.

Binance CEO Changpeng Zhao denied it, then referred to Chainalysis’s investigation early this year that found that only 0.15% of all transactions in crypto are illegal, which is relatively lower than with fiat currencies. On the same day, the US Securities and Exchange Commission (SEC) announced that it is now investigating the binance coin (BNB).

So the exchange may be erring on the safe side by not supporting anonymous transactions. However, some market participants will find this a regrettable development. The LTC price is today no less than 15% in the red, but that applies to almost the entire crypto market.

The Ethereum Crash Could Cause Catastrophe in the Lending Market