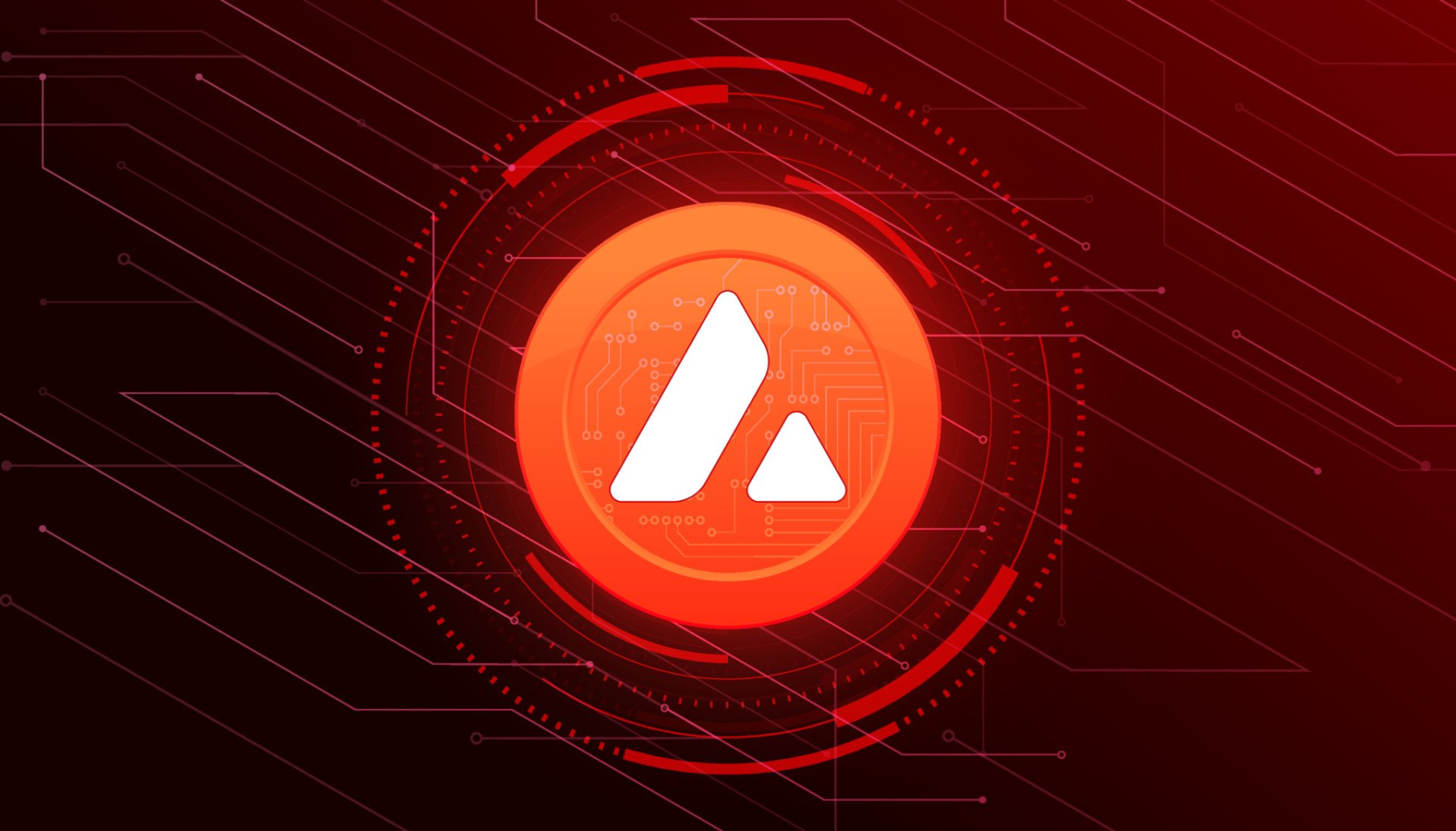 The developer behind the Avalanche blockchain, Ava Labs, is starting to offer crypto infrastructure through Amazon Web Services (AWS). The goal is to facilitate the corporate, institutional and government adoption of blockchain technology, Ava Labs said on Wednesday, January 11.

Avalanche is a blockchain built to support NFTs, Web3 games and a unique technology called Subnets. You probably know the first two, but the third needs some explanation. Subnets are basically custom blockchains on Avalanche’s network that can operate with their own rule sets and their own tokens. In theory, the AVAX token from Avalanche would not even be needed for this.

As part of the deal with Amazon, Ava Labs will also offer “installing” Subnets as a service on the AWS Marketplace. This means that any company or organization can ask Ava Labs to set up a Subet on the AWS platform. If we can believe the Ava Labs Twitter page, then not only was it their choice, Amazon is also enthusiastic about Avalanche.

That’s reflected in the response from Howard Wright, VP and global head of startups at AWS, which is more than positive. “At AWS, we are all about bringing the latest and greatest technology to the fore. It doesn’t matter whether they are in a multi-million dollar company or work from mom’s attic. The new possibilities that Avalanche brings fit perfectly in between,” says Wright.

“We are extremely proud to add an innovator like Ava Labs to our network of partners and support Avalanche’s infrastructure and ecosystem,” Wright continued. The cool thing is that Avalanche also works within AWS GovCloud, a service that is specifically aimed at governments. In theory, they can also adopt Avalanche’s technology.

Immediately after the announcement of the news, the AVAX share price shot up by 23 percent. As a result, the price of 1 AVAX token is around $15.37 at the time of writing. This makes AVAX by far the best performing major crypto coin today.

The president of French rugby, arrested on suspicion of tax fraud