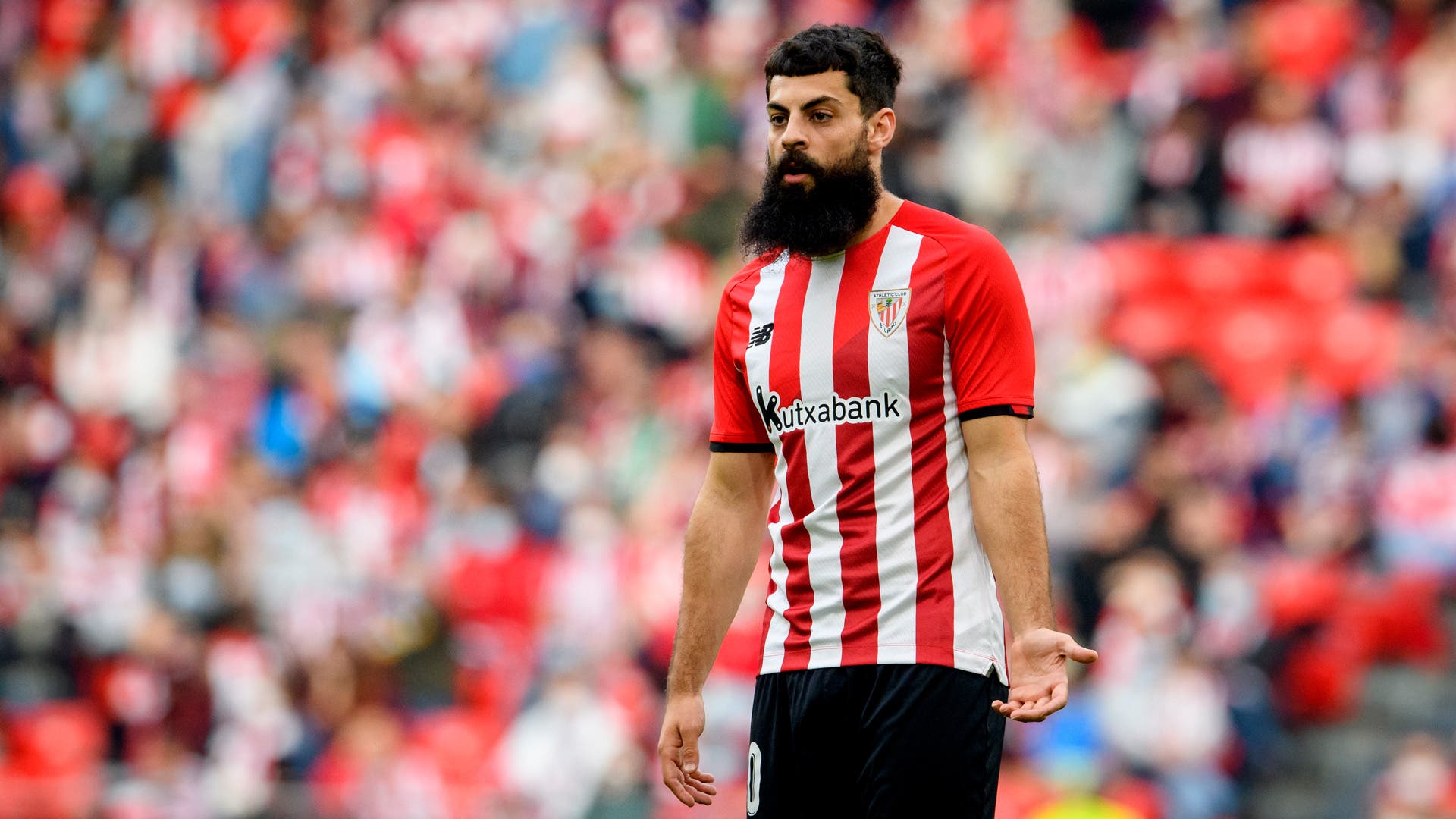 Asier villalibre does not enter into the plans Athletic for the rest of the season, so the decision in this regard has been none other than to give it up. Those from San Mamés know that he is a player with projection, but for the moment he does not count for coach Ernesto Valverde.

Let’s remember that villalibre has recently renewed its relationship with the Athletic until 2025. This has been one of the steps that should be completed before, so that those interested in the striker have reactivated their options with him. Many First and Second teams are looking for his loan and now they will be able to try it without problems.

In this way, it has been determined that there are already two teams that will look for the arrival of ‘El búfalo de Gernika’. Both Alavés and Racing de Santander are the ones that have asked the most about conditions to get the attacker. They are different environments, but where the lion striker can grow a lot.

In that order of ideas, one of the offers that most seduces Asier Villalibre to leave Athletic is that of Racing. Although the Verdiblancos are fighting to preserve their category, they would have spaces available for a scorer. They know of his ability because of everything he has done at Athletic B.

The striker has two interesting alternatives after renewing with the lions

In the case of Alavés, it is a club that is competing for the first places in the competition in LaLiga SmartBank. It is a more favorable scenario, since they are among the best in the category at the moment and serious candidates for promotion. Without a doubt, this generates a lot of expectation in both clubs.

We will have to wait for what can happen with the forward’s future. At the moment, he has two alternatives to continue his career, since for the rest of the course he will not have the minutes he expects. Meanwhile, babazorros and verdiblancos will dispute their arrival, which could happen in the next few days.