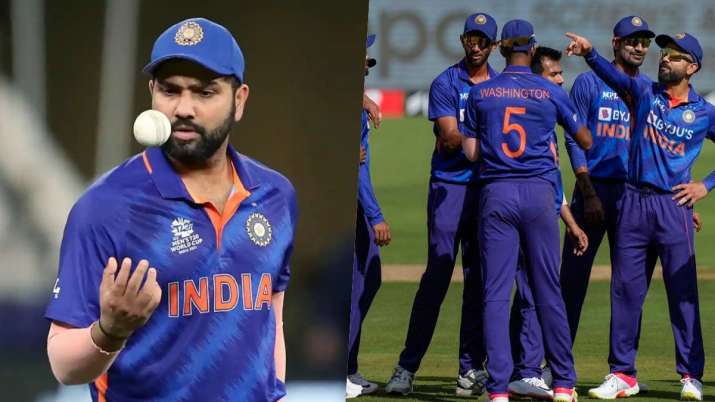 Asian Cup 2022: The India team has been announced on Monday 8th August for the Asian Cup which starts in the United Arab Emirates from 27th August. KL Rahul has returned to the team and has also been named the vice captain of the team. Apart from this, batting legend Virat Kohli will also join the team in the Asian Cup after the break. Jasprit Bumrah and Harshal Patel have not found a place in the team. Both players have been kicked off the team due to injury.

Where the BCCI has announced the main team of 15 members. At the same time, three players have also been included in the squad as a reserve or substitute. Three players are included in this list, which includes the names of Shreyas Iyer, Axar Patel and Deepak Chahar. India will play its first match at the 2022 Asia Cup against arch-rivals Pakistan.

Bumrah and Harshal out with injuries

Samson and Shami didn’t get the spot

There are two of those names outside of India’s roster of 15 main team members and three reserve players, so there has been a stir on social media. Many people question the inclusion of Sanju Samson and Mohammed Shami in the team. Speaking of Samson, he’s been making good use of his opportunities for some time now. At the same time, Shami has been handling the reins of Indian fast bowling with Bumrah in red ball white ball cricket. However, the legendary Ravichandran Ashwin has found a place in the team. At the same time, Yuzvendra Chahal and Ravi Bishnoi are also included in the form of two more spinners.

Shoaib Akhtar was emotional after 11 years in hospital and said why he had retired from cricket.

America again came forward to help Ukraine, promised to give rockets and weapons of such cost