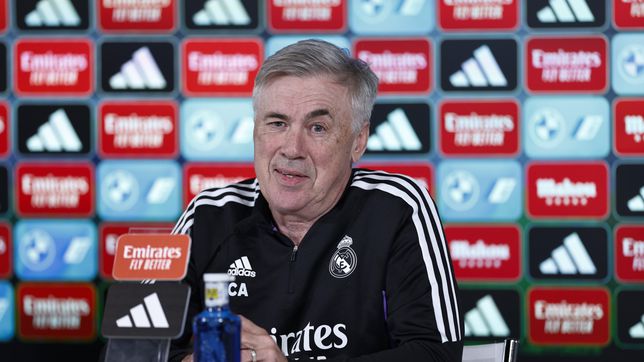 Without Carvajal, with Vinicius Tobias

A door opens for Vinicius Tobias. The same one that physical problems have closed Carvajal and Lucas Vázquez. The man from Legan, with adductor discomfort, has not exercised in the last training session before traveling to Villarreal, to face the Groguet club tomorrow (9:00 p.m.) in search of the Copa del Rey quarterfinals. Neither has Lucas, who will be out for about a month, Alaba or Tchouameni. And given so much loss on the right side, the ‘other Vinicius’ has appeared in the white practice.

The ‘2’ of Castilla has a great chance of sneaking into the squad and he has not been the only reinforcement from Castilla that Ancelotti has called up. Marvel and Javi Villar have accompanied him.