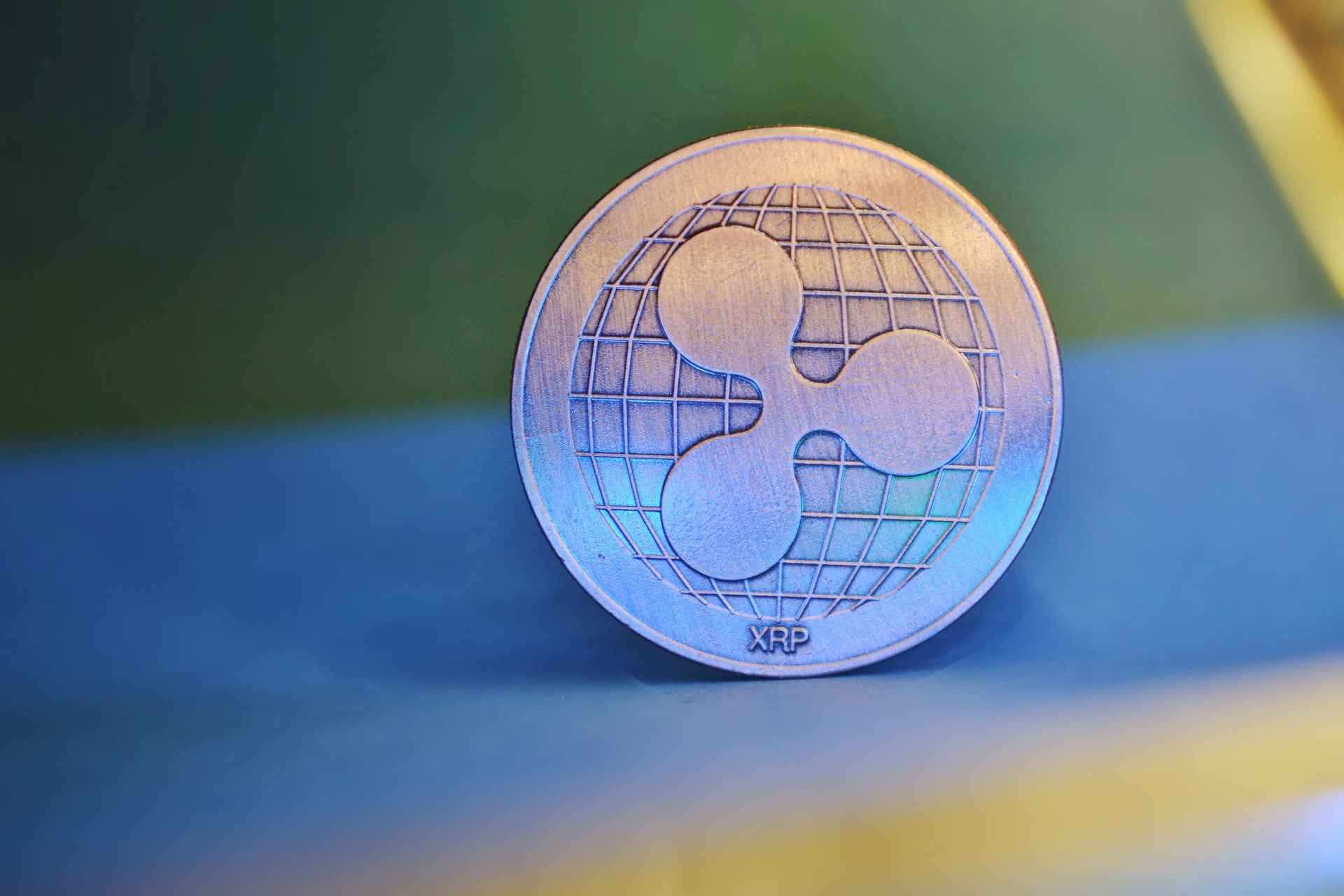 Popular crypto analyst MagicPoopCannon expects the Ripple price to rise to $400 in 2026. However, in the near term, he expects an XRP crash to $0.09.

Analyst MagicPoopCannon is very optimistic about the future of Ripple’s XRP token. He recently predicted that the coin could be worth $400 by 2026. He said the following:

“A compelling technical argument could be made that XRP could be worth about $400 sometime around the year 2026. No joke. However, there is likely to be a short-term price drop first. There’s a good chance XRP will drop into the USD 0.13 to USD 0.09 range, but I think it will recover after that.”

Other analysts are also very bullish about the Ripple price. In an analysis, the Finder.com team wrote that they expect the XRP price to rise to $4.98 by 2030. According to Finder.com’s panel of five analysts, the value of XRP could rise by more than 260% by 2022. to $2.55 at the end of December this year. However, should Ripple lose the case against the SEC, XRP could face a rough few months.

Their prediction for XRP was summarized by the following statement and accompanying chart:

Mahendra Singh Dhoni came to Ranchi to watch the match with his wife Sakshi, viral video