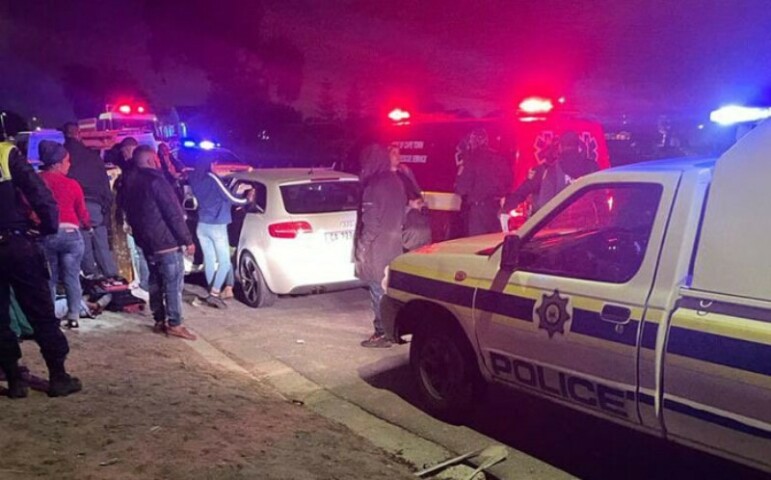 In the state of California (California), the attackers killed six people by shooting at the house. A six-month-old baby is also among the dead.

According to reports from the American media, the incident took place at 3:30 in the night in Visalia, California.

The Tulare County Sheriff says the family has been targeted. A drug gang may be behind this gruesome massacre.

According to the police, two suspects involved in the attack have been detained and are being questioned. Officials say that a seventeen-year-old woman and a six-month-old child are among the six people killed.

According to rescue teams, the bodies of two people were found outside the house on the road, while the body of the 17-year-old mother was found inside the house. A seriously injured person was rushed to the hospital for immediate medical attention, but he could not survive.

On the sad incident, the relatives say that they are animal-like people who kill even children.

Speaking to the media, the family members also said that they still can’t believe it, it all happened so suddenly that we are all still in shock.

Goshen, California, is a semi-rural community of about 3,000 residents located 35 miles (56 km) southeast of Fresno in the agricultural San Joaquin Valley.