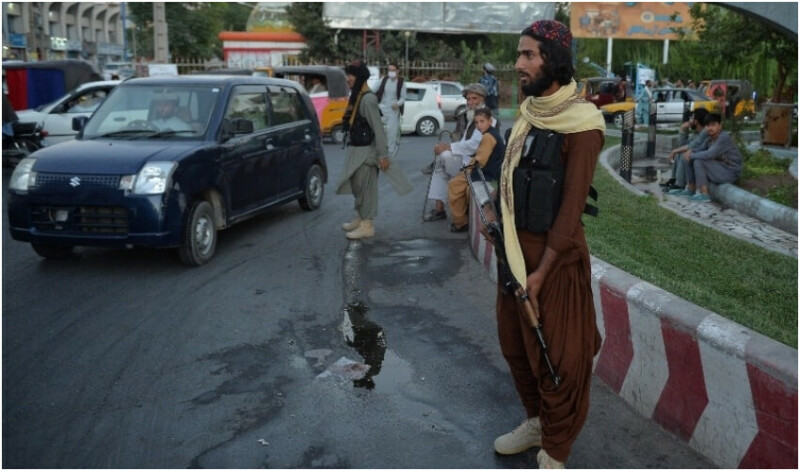 According to a foreign news agency, the Taliban government of Afghanistan has arrested 5 people, including 2 Chinese, on the charge of smuggling the extremely important metal lithium.

All five persons have been arrested from Jalalabad, an important city near the Pak-Afghan border. The men are accused of attempting to illegally smuggle 1,000 metric tons of lithium ore rock.

Taliban intelligence officials in Kabul said that the two Chinese nationals along with some of their Afghan associates were planning to illegally transport Pahar rocks in the form of large stones through Pakistan to China.

Taliban officials say that the rocks that the arrested suspects were trying to smuggle contain up to 30 percent lithium.

The importance of lithium

Lithium is a metal that is gaining importance nowadays with every passing day.

Lithium is considered to be an environmentally friendly energy source as it weighs less than oil. In the world, instead of oil, now vehicles are being driven with the help of batteries made of lithium.

According to a US report, there are so many reserves of lithium metal in Afghanistan that it is impossible to estimate their value.

The Afghan Taliban has banned the extraction and sale of lithium.

Pick up the luggage and leave the palace!! King Charles’s message to Bro