Riyadh: A Saudi Arabian Airlines (Saudi) plane skidded off the runway at Philippine Nano Aquino International Airport, but fortunately no casualties were reported.

According to Arab media, a statement issued by the Saudi airline said that the passenger plane after landing at Manila airport slipped and fell into the mud while going to the terminal and got stuck in the mud. 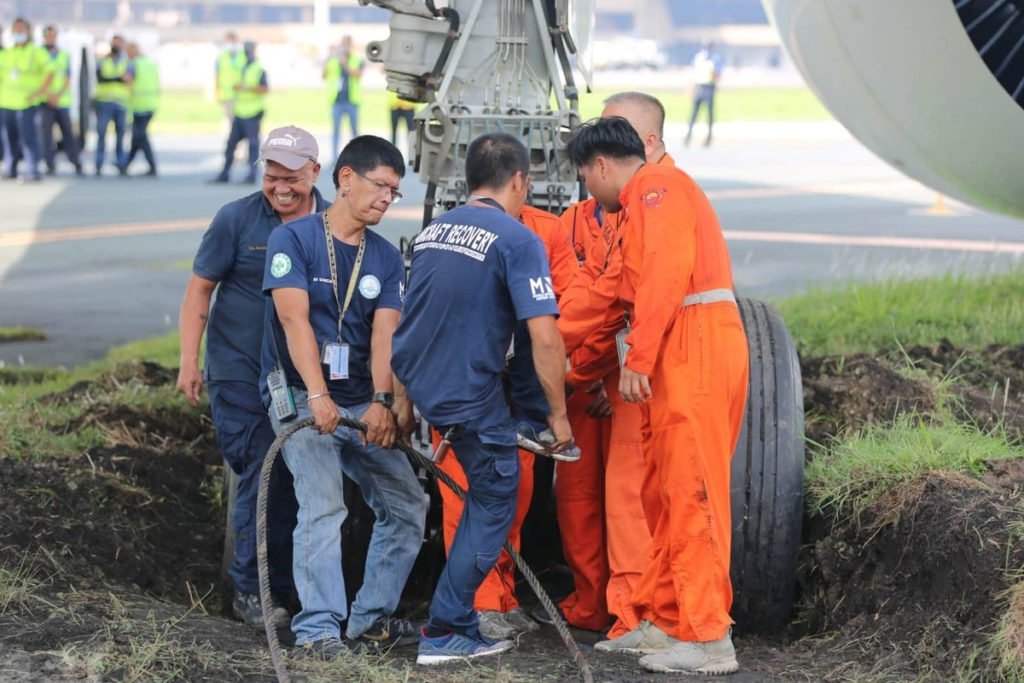 The airline said all passengers and crew were safe in the incident, and no one was injured. All passengers were safely evacuated and transferred to the airport.

There were 420 passengers and crew on board.

The airline says the plane has been transferred to a terminal, and a technical team is examining whether the plane is airworthy.