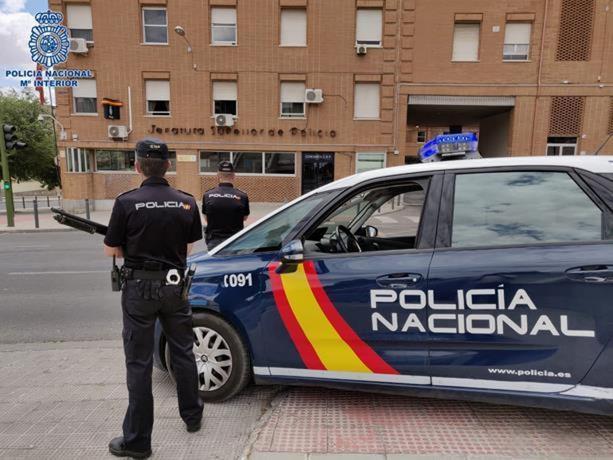 A man of Maghrebi origin was arrested this Wednesday accused of fatally stabbing the sacristan of a church in Algeciras (Spain) and of injuring four other people, after breaking in shouting "To the"in an event that is being investigated as a possible case of terrorism.

The Spanish National Court opened proceedings for a possible crime of terrorism for these events that occurred around 8:00 p.m. local time (7:00 p.m. GMT), when this man who carrying a machete attacked several people in the church of San Isidro de Algeciras, city ​​in southern Spain with about 121,000 inhabitants.

For its part, the Prosecutor’s Office confirmed that it was an attack "allegedly terrorist".

Outside the church the sacristan died and a priest was seriously injured, who was admitted to the Punta de Europa hospital in Algeciras.

The 112 emergency service received numerous notices about the event, but the health personnel who came to the scene could not save the victim’s life and the Local Police confirmed the death.

According to legal sources, three other peoples were also injured and the attacker was arrested by the Spanish Police in Algeciras.